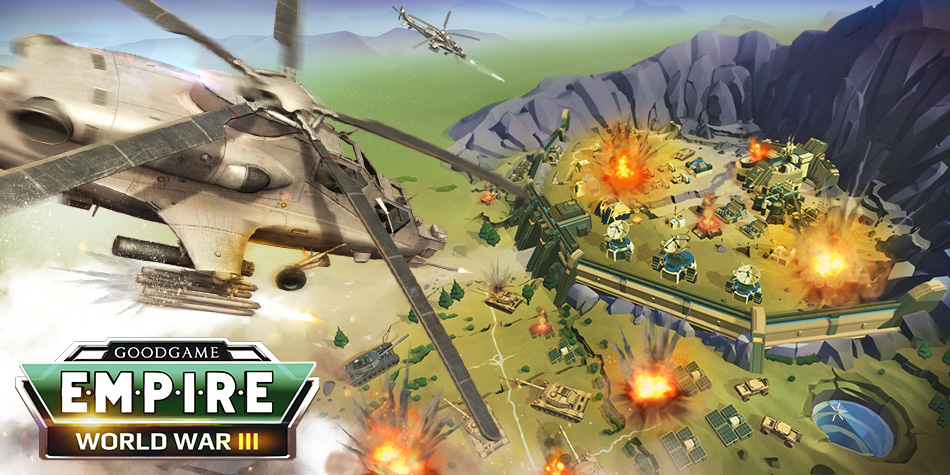 Conquer the world in this sci-fi game!
Play now

In the strategy game, Empire: World War 3, you will be fighting online against other players for power on Earth.

In the free sci-fi game, Empire: World War 3, the peaceful coexistence of people on Earth has finally come to an end. The Third World War has broken out, and there are fights over the valuable and rare resources and land. You are right in the middle of it, building your own base and recruiting an army to wage war against other players. You can either ally yourself with other players or fight alone to grab the biggest part of the “Millennium”.

It is in the distant future. A valuable resource called Millennium is being discovered on Earth. Since people in Empire: World War 3 do not like to share, a big war breaks out because of that material: the Third World War. This is the scenario of the free strategy game. In this online game, you will get to build your own base. To do this, you will need several resources, such as metal and food – since your soldiers need to eat, as well.

Rivalry on the Earth

Speaking of soldiers: Empire: World War 3 offers a variety of different unit types. There are normal foot soldiers, as well as massive tanks. You will be needing them, because the competition in the battle for the millennium is great and it would not be possible to deal peacefully with everyone. Everyone wants to become the most powerful and the richest. To achieve their goals, your enemies will use any means. They sabotage your work and try to outsmart you. So, you will need to create a powerful army with which you will go into battle against other players. 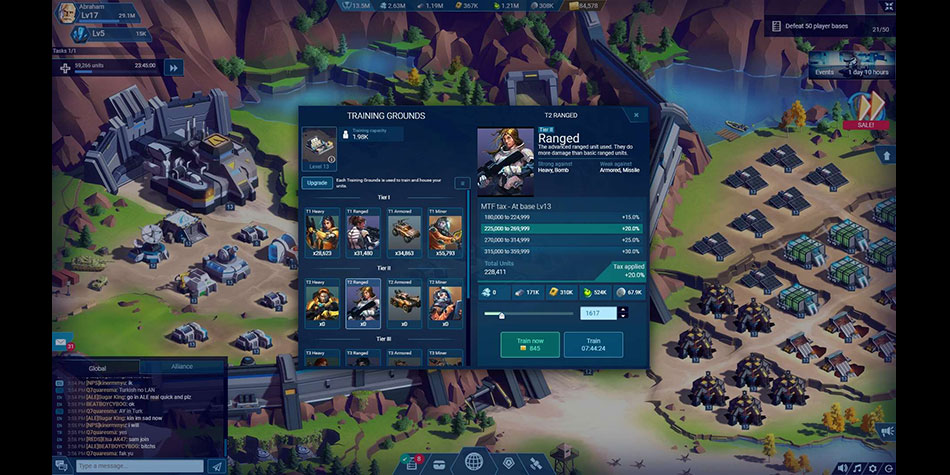 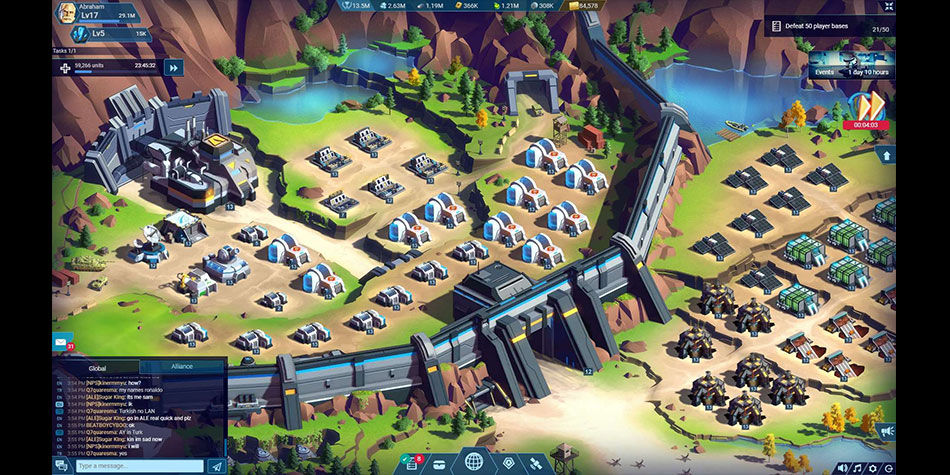 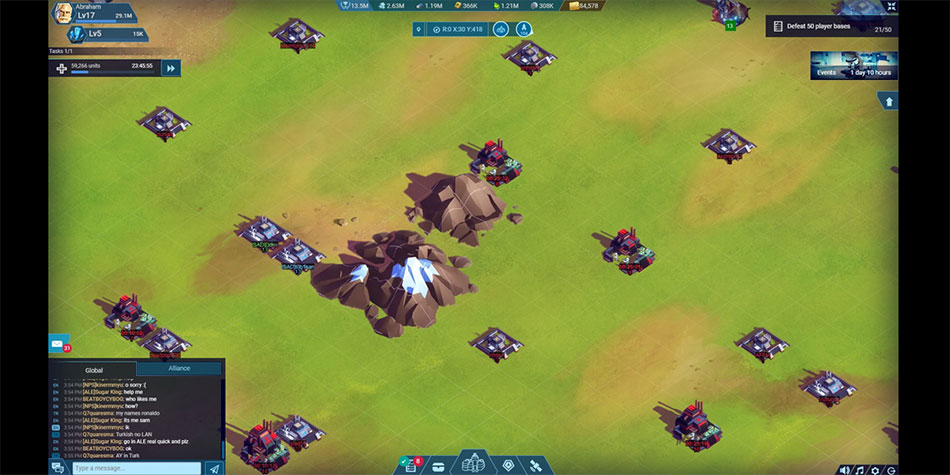