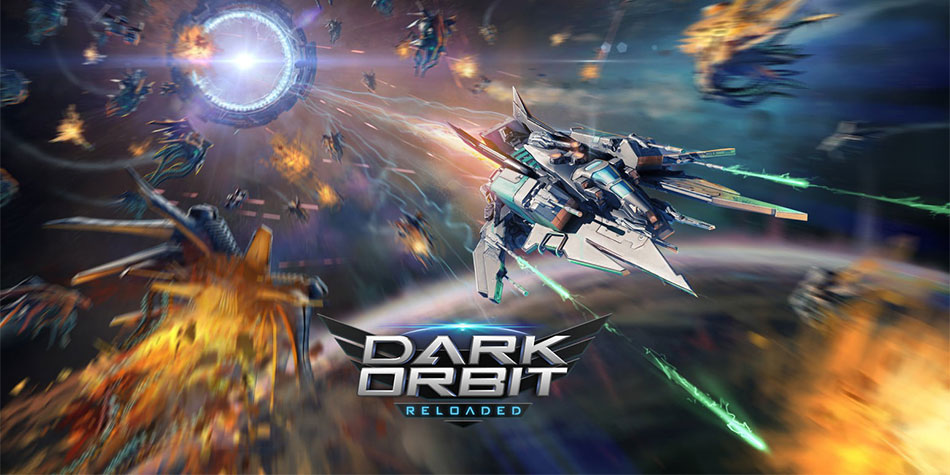 Build a powerful armada as you go up against numerous dangers in the vastness of Dark Orbit!

Dark Orbit is an action-packed online game, set in the late third millennium. The Earth has incidentally become uninhabitable, and in search of a new habitat, explorers have discovered new resources in the vastness of the universe. Thus, over time, more and more peoples settled on strange planets and adapted to the conditions therein.

However, as on Earth, the "Dark Orbit" universe is also about power and resources. Three very influential companies are trying to usurp the raw materials of the planets and are pushing mining and trade, out of greed. In Dark Orbit, your quest is to conquer foreign galaxies as a space pilot, and to fight for wealth and power – to ensure that your company always dominate.

You will start with a small spaceship in the basic configuration, which you will progressively get to upgrade through the course of the game until you are the proud owner of a dangerous battle cruiser. Numerous tasks and other players will help you on your way through space. Many have already found treasures in heaps of rubble. Little by little you will earn the respect of your enemies. You can form an alliance with other players and hunt for loot together. Maybe one day, you will even become invincible, who knows.

In the sci-fi game Dark Orbit by Bigpoint, action-packed space adventures await you, something you can only survive through if you have a powerful armada. Get ready for great challenges! 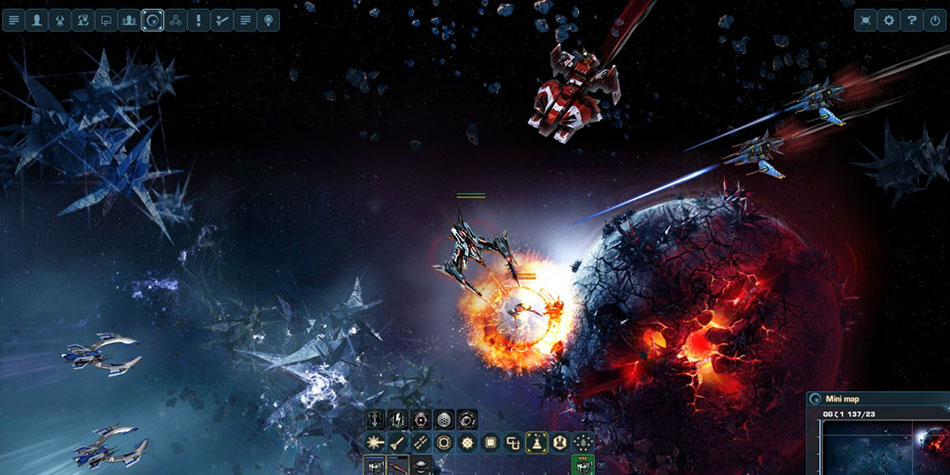 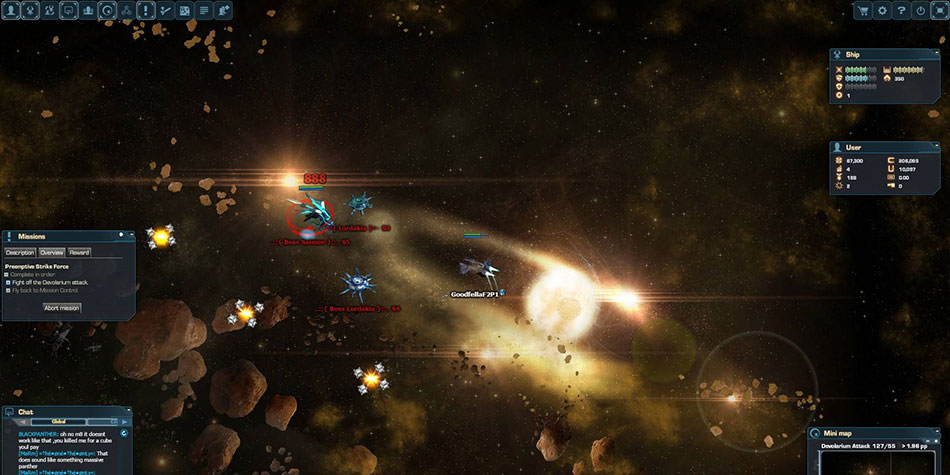 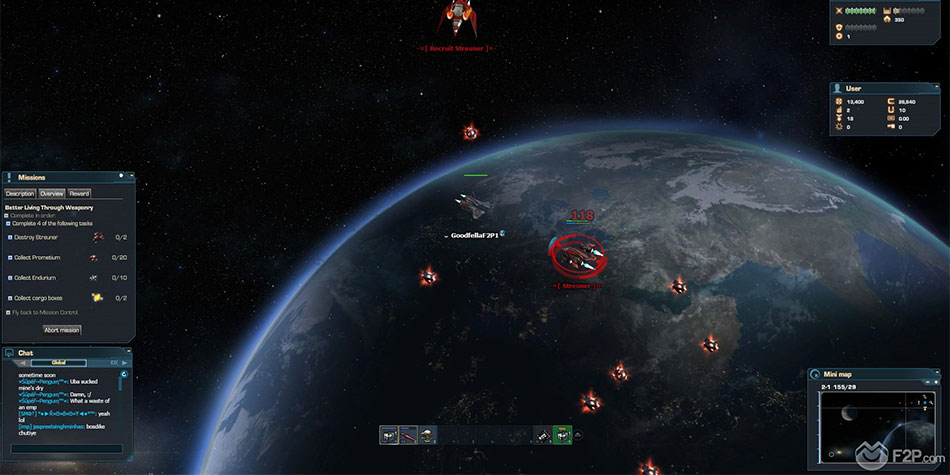