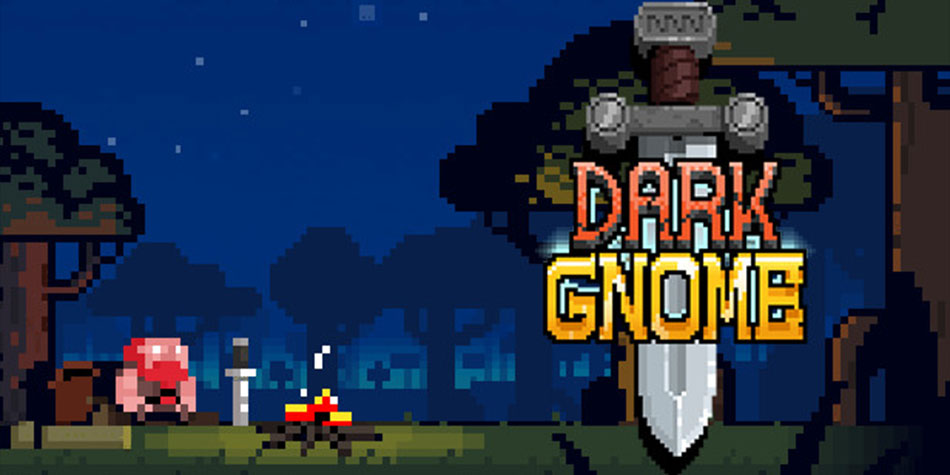 Slip into the skin of evil dwarves (gnomes) and conquer the world!
Play now

In Dark Gnome, you play power-hungry dwarves and conquer foreign lands. This turn-based strategy game is not about peacefully building something.

Rather, your goal is to subjugate the world - by force. The little dwarves' empire is, well, too small. In the past, they had much more land at their feet. They want to restore this old status.

A world of hexagonal fields

The world map of the strategy game, Dark Gnome, consists of hex fields. This makes the title somewhat reminiscent of genre classics like Civilization. However, before the conquering moves can begin, you must first prepare for them. With the help of the weaponsmith, you will get to create equipment for your dwarf troops, and with the trainer, you will train them for battle. Then you will send them from one hexagon to another and compete in turn-based battles against the other inhabitants of the fantasy world. This requires a lot of tactics. You will only win victories if you act wisely. But do not worry: if your warriors get injured, a doctor is available, who will patch them up again.

Retro charm thanks to pixel optics

Dark Gnome shines in a pixel-art look, which makes it look like a game from another era. However, this is not meant in a negative way at all. Many games nowadays rely on this retro charm and inspire the gaming community with it. Dark Gnome certainly does the same. In addition, there is the good gameplay framework of tactical battles and typical elements of a role-playing game. The whole thing is then spiced up with a good pinch of humor, resulting in an entertaining online game wherein you will be happy to be on the side of the bad guys. 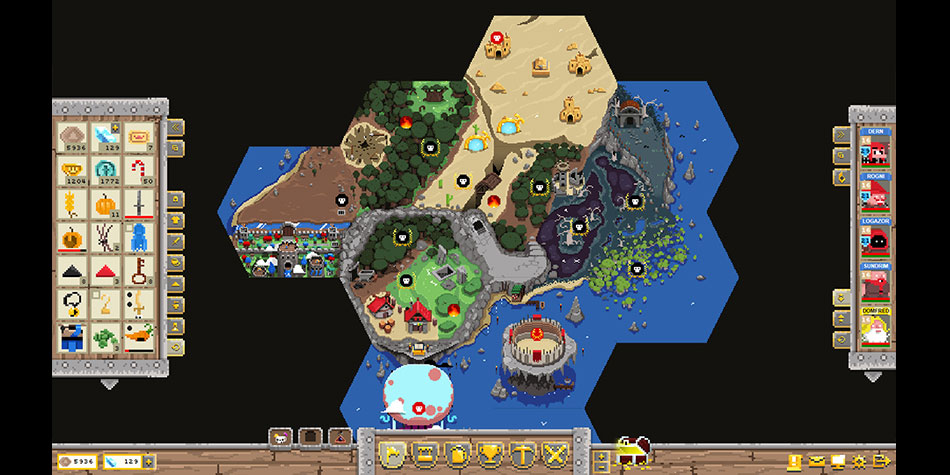 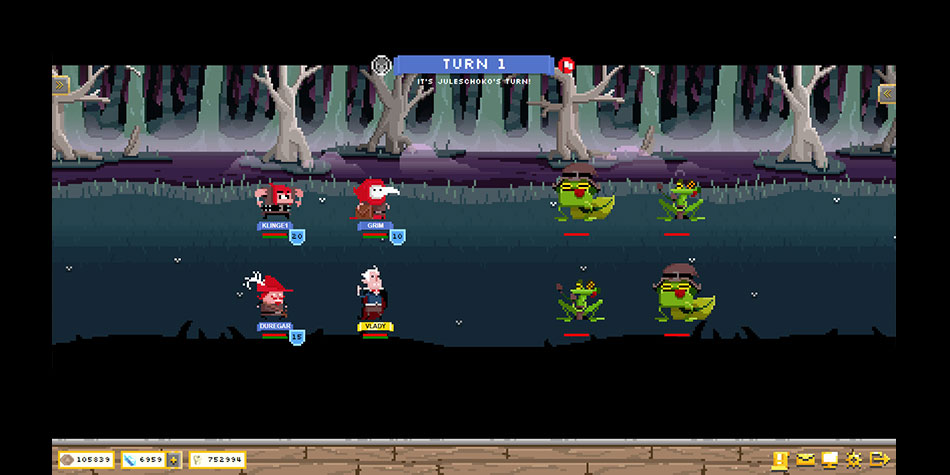 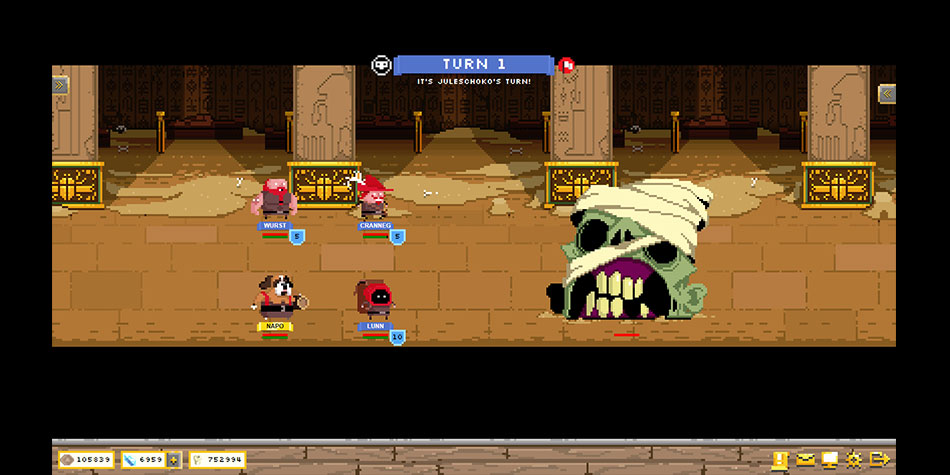