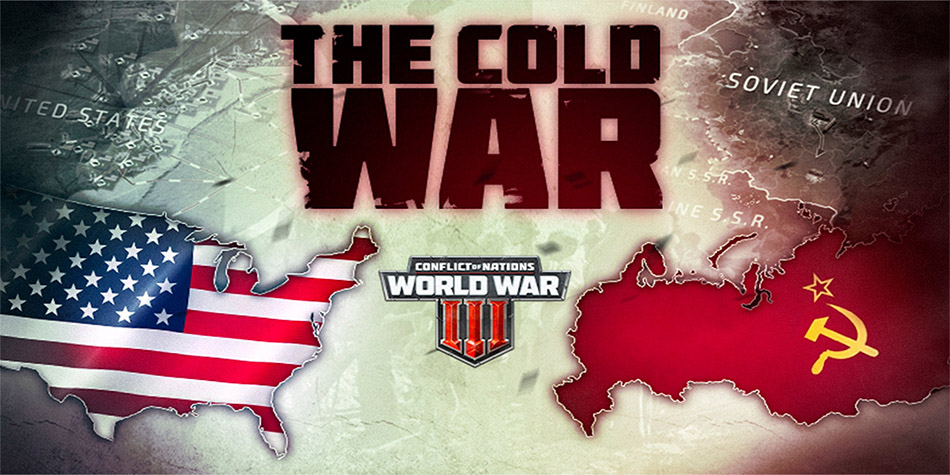 Command the armed forces as the commander of a modern nation!
Play now

You shall be taking on the role of a leader in the free war game, Conflict of Nations: WW3, and you shall be commanding your own army. You shall decide which countries your troops will invade and think up an elaborate strategy for the next attacks. You shall move your units from country to country on a world map based on reality. In the process, you shall determine the route and decide what kind of units will be carrying out the raid. You shall have foot soldiers, tanks, planes, ships, submarines, and many other military units at your disposal.

Before you can deploy your troops in Conflict of Nations: WW3, you will need to unlock them through an extensive research tree. For this, you will mainly need money that you win in battles. You will also use research to install new technologies in your war vehicles. This makes tanks and the like faster and increases their firepower.

Compete against other players!

When you have conquered an area in the online game, you immediately build a new base there. You will need it to train and build soldiers and vehicles. The headquarters also allows you to move units from one area to another. Pay attention to the morale of your units! The higher it is, the more willing they are to carry out your orders. Soldiers with somewhat low morale are not reliable comrades.

Conflict of Nations is divided into several rounds. To win one of them, you need to take possession of at least 25% of the map. Dozens of players can participate in each game, each occupying a different country at the beginning. You can play several rounds in parallel and try different strategies. A round with more than five participants is called a point game. As soon as it is over, you will be credited with the points you earned and move up the leaderboard. A game with less than five players does not count on the scoring. 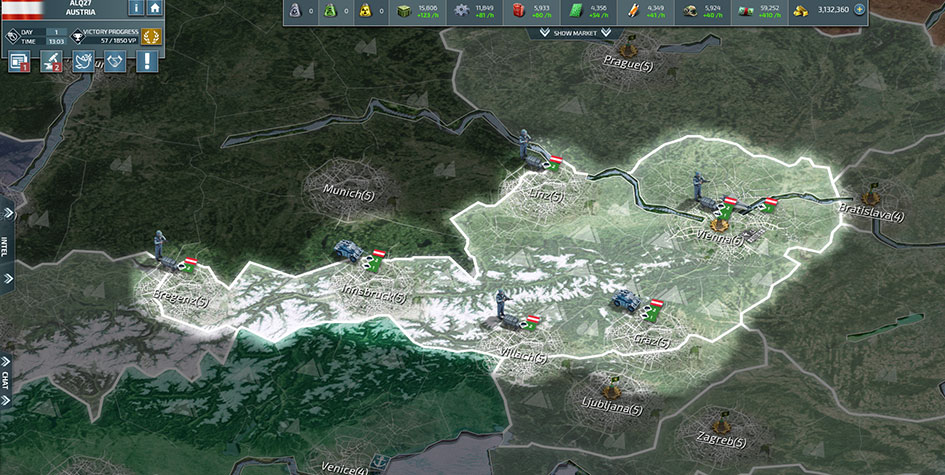 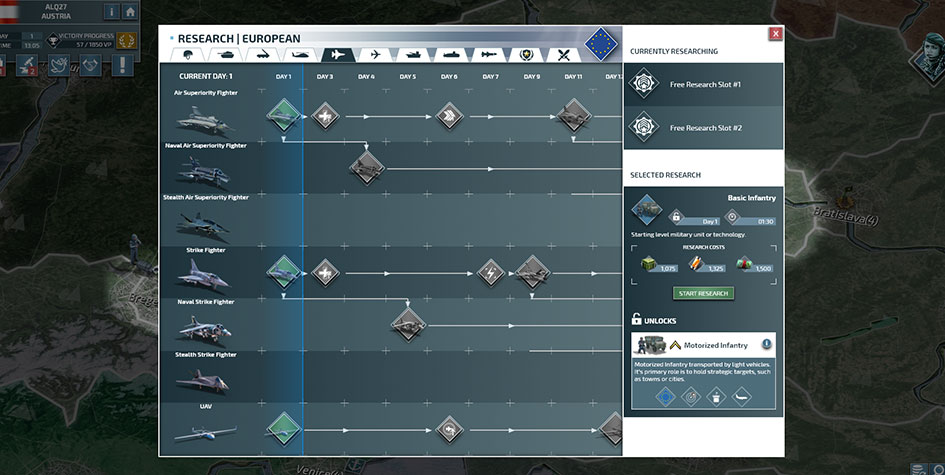 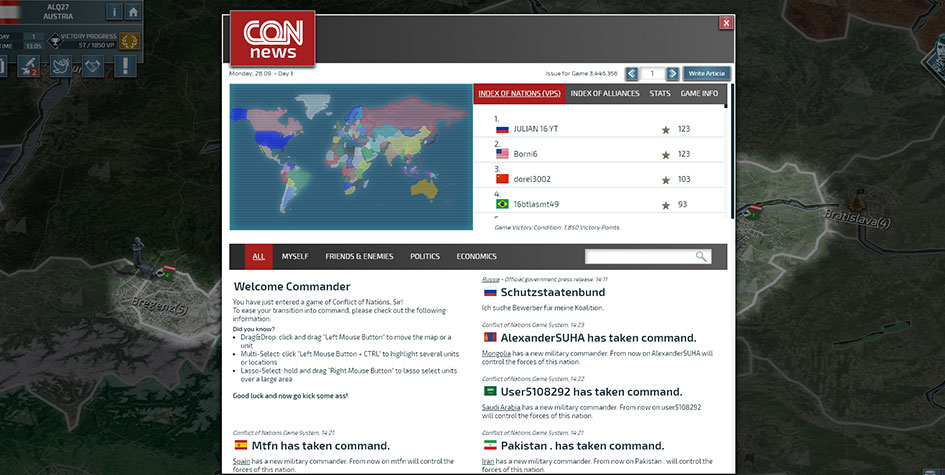