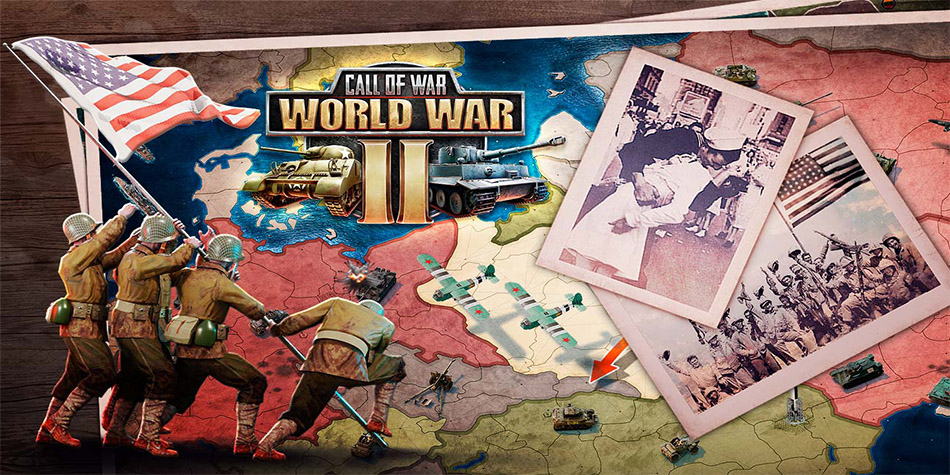 Be a military commander in a free strategy game!
Play now

Take control of a powerful nation. I will be up to you whether you shall forge alliances as a cunning strategist or make a name for yourself through ruthless expansion.

Experience the period of 1942, for example, on the side of the Americans, who rose to superpower status through victory in Europe. You shall conquer provinces, forge alliances, and prove your tactical prowess. Or you could build an economic empire that produces miracle weapons, which in turn shift the coordinates of power.

Secret projects like building the atomic bombs will be part of Call of War, but the research possibilities go much further. Technology trees for over 120 different units await you in this real-time strategy game. It is up to you to decide in what area you want to focus:

Accordingly, you shall be fighting tank battles, naval battles, or air battles - or all at the same time.

Fight together in different scenarios

The online game, Call of War, is reminiscent of turn-based board games like Risk and takes you to an era that was characterized by aggressive expansion, weapons research, and alliance strategies. You will be able to play several rounds in parallel, trying out different circumstances. Before plunging into the battles, you shall choose the scenario and map for a round. It will be completely up to you whether you compete against friends or in open rounds against strangers. Up to 99 players will meet each other in this world war game.

Keep an eye on everything

Units move in real time, and the terrain plays an important role in tactical decisions. In addition, there are complex air battles and economic aspects: At the commodity exchange, you can stock up on urgently needed supplies and get rid of any surpluses produced.

After registering with the game operator, you can experience Call of War for free on your browser or on your mobile phone. 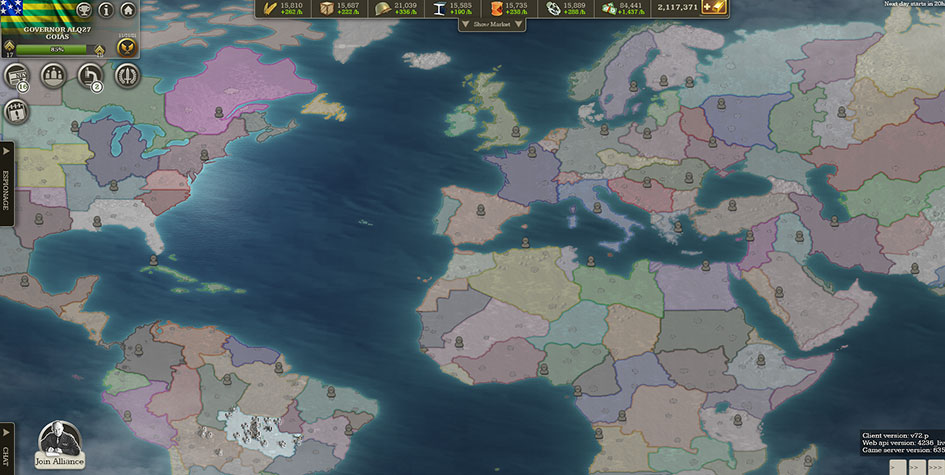 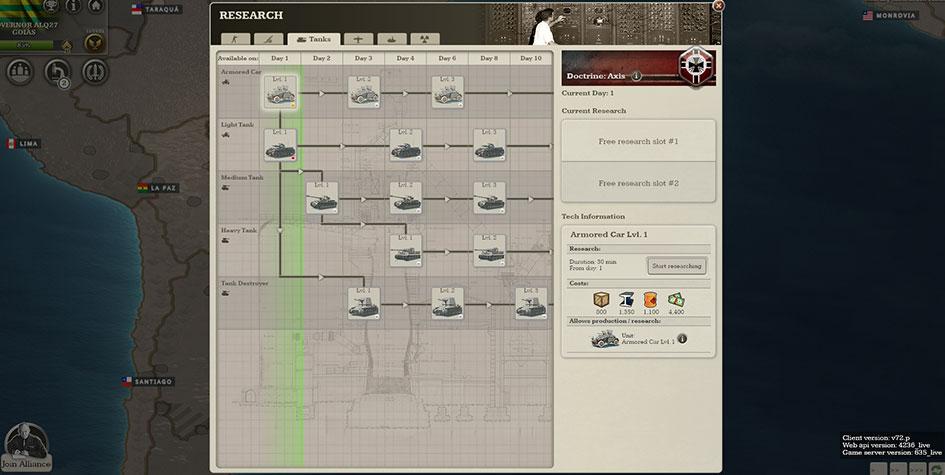 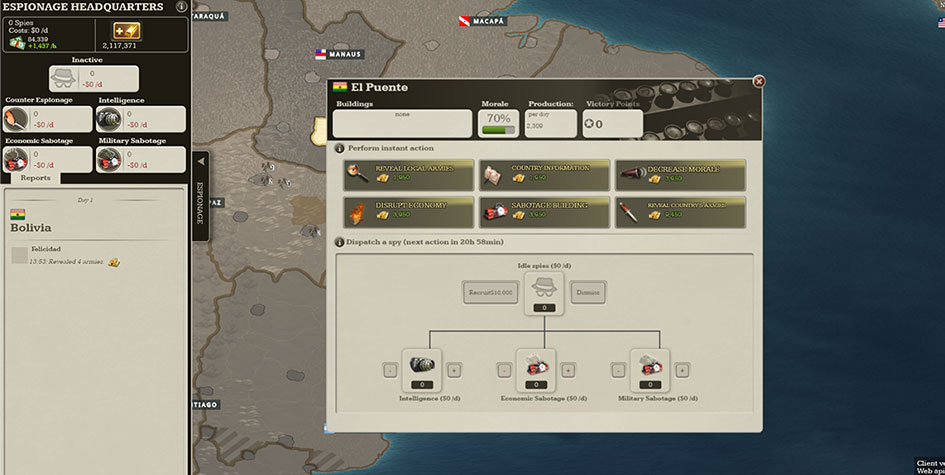