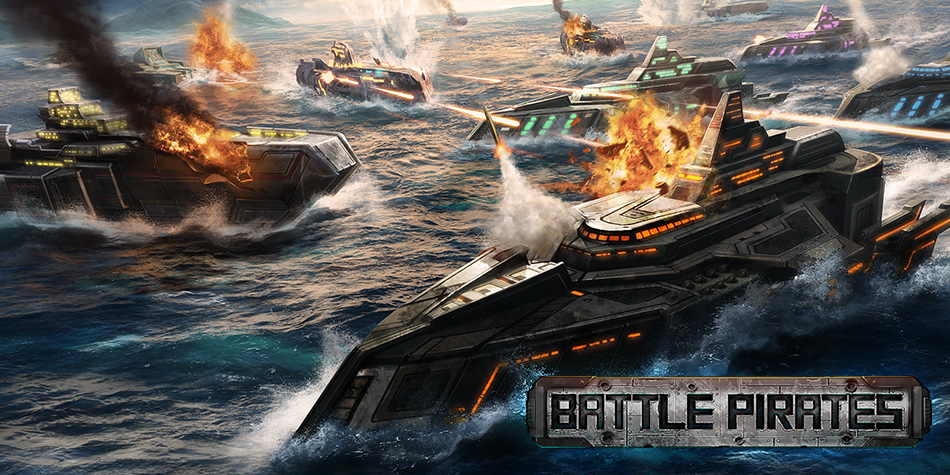 Build an empire on the waters.
Play now

Commander, we need your help! We can only win this war with your active support. The troops on your own base are already waiting for you.

The world of Battle Pirates consists of a single ocean. Military strength at sea determines control and power. The Dragosian Empire rules, with a strong hand, over large parts of the world, though there are also resistances. Pirates organize and rehearse the insurrection, which reveals itself as a naval war. With you begins the battle for the future of the planet.

An island full of possibilities

In the strategy game, as the boss of your island, you are responsible for both construction and resource management, as well as warfare in a battle. The extraction of metal and oil are the basis for economic prosperity. The usable area is limited, so you need to guarantee enough space by using clever construction methods. However, it is at least as important to protect your small island from enemy attacks and to secure the defense with towers and other facilities. Finally, your fleet shall be primarily used for looting and attacking.

Only one thing counts in the browser game, Battle Pirates: strategic skill. You need to equip your ships according to your ideas. In battles, you will then be able to show your full potential as a tactician. In these situations, a cool head and quick reactions are required. Who should attack whom? Shall be your responsibility. You would also need to move individual units in the middle of the battle, as you see fit. If you attack a stronger opponent without thinking, it can quickly lead to the sinking of your entire fleet.

Research and conquests will ensure your steady progress. Remember that obsolete technology in Battle Pirates can amount to your doom. Out at sea, there are also much stronger opponents, so you should not proceed rashly. 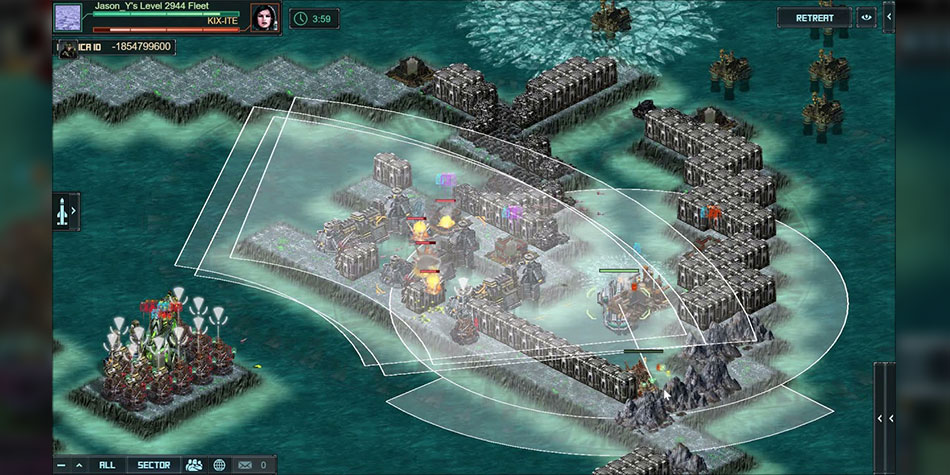 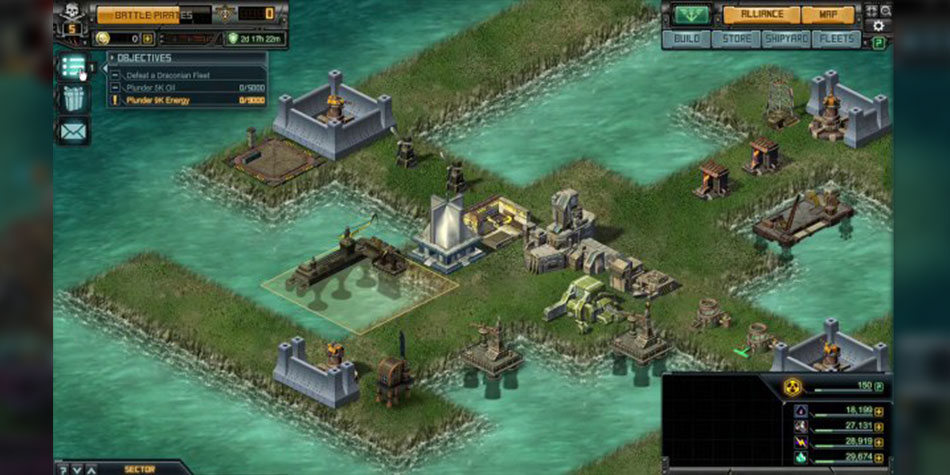 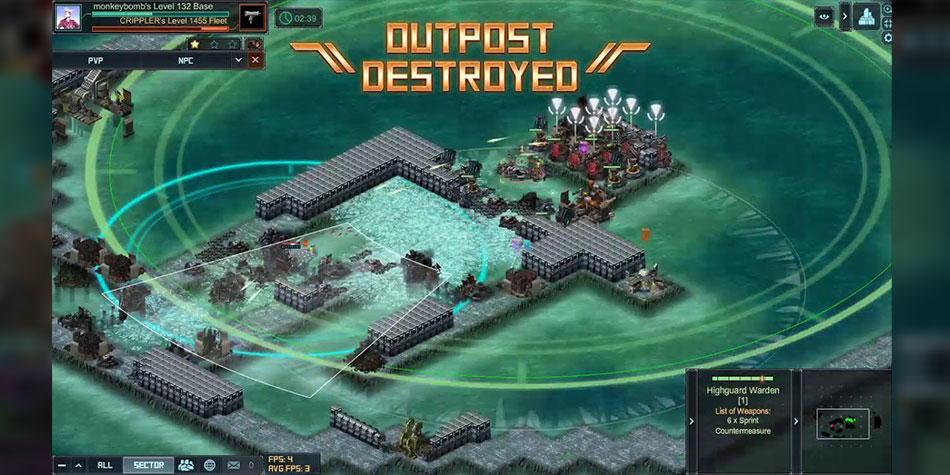