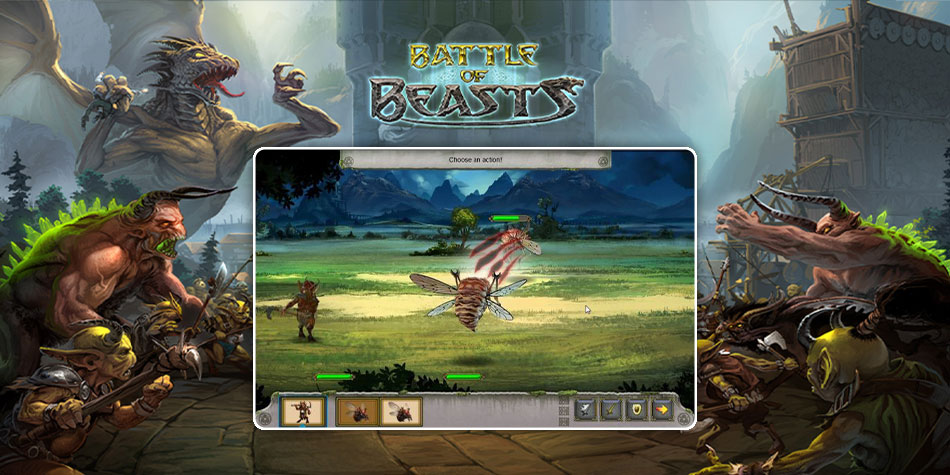 Become a tamer of monsters in Battle of Beasts!
Play now
In Battle of Beasts, you will become a monster breeder and rise to becoming the ruler of nine territories.
Before you dedicate yourself to conquering the world in Battle of Beasts, you must first learn the art of monster breeding. Your future henchmen will be needing both food and a roof over their monster heads. Battle of Beasts is a blend of building strategy, role-playing and turn-based battles. You will need to build enclosures to house your creatures. In order for the monsters to have enough energy for strength training and the subsequent battles, they must also be well-fed. For this purpose, you will need to build farms, mills and bakeries that will provide you with a constant supply of concentrated food for your protégés.
Going into battle
Once the first workouts have been completed and the monsters have been toughened up to some extent, you can take them into battle. However, at the beginning you would not be commanding any fancy giant beasts, rather, you will have to make do with the bug-eyed Imps for the time being. However, do not worry! What the demonic creatures lack in body size, they make up for with their destructive fury. As Battle of Beasts progresses, more fighter types will be added to your colorful smorgasbord of battle creatures, such that you will soon be leading fire-breathing dragons into battle as well.
Conquer the territories of other races!
Your goal in the free online game, Battle of Beasts, is to conquer all nine territories that make up the fantastic world of the game. You will not only fight against numerous computer-controlled races, such as dwarves or elves, but also against other players who also strive for total control over the virtual lands. Fortunately, the sheer variety of monsters will give you the possibility to use different strategies and tactical feints to devastate each of your opponents. 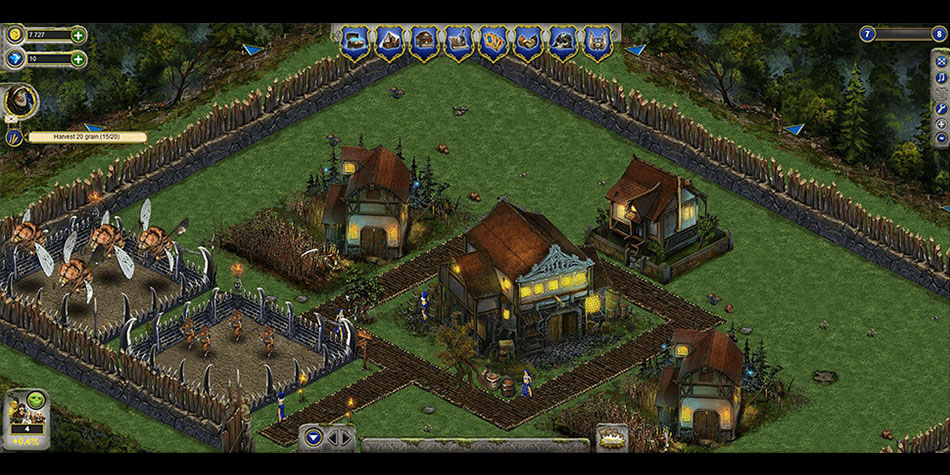 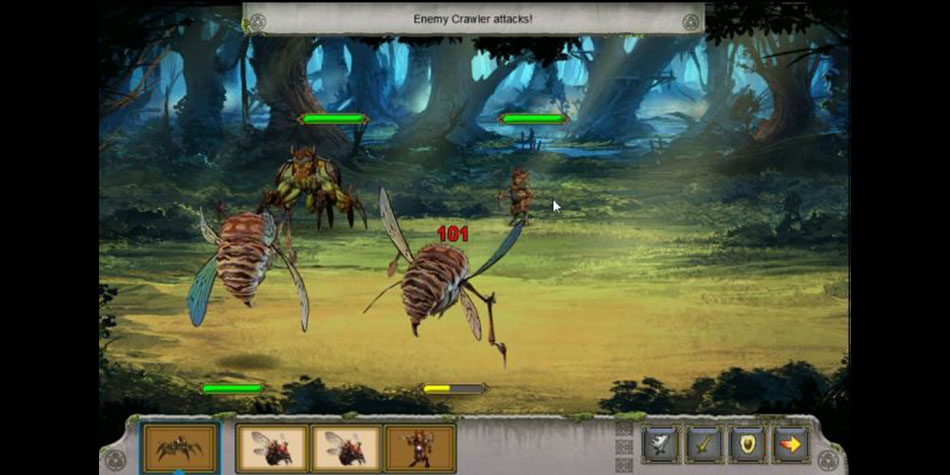 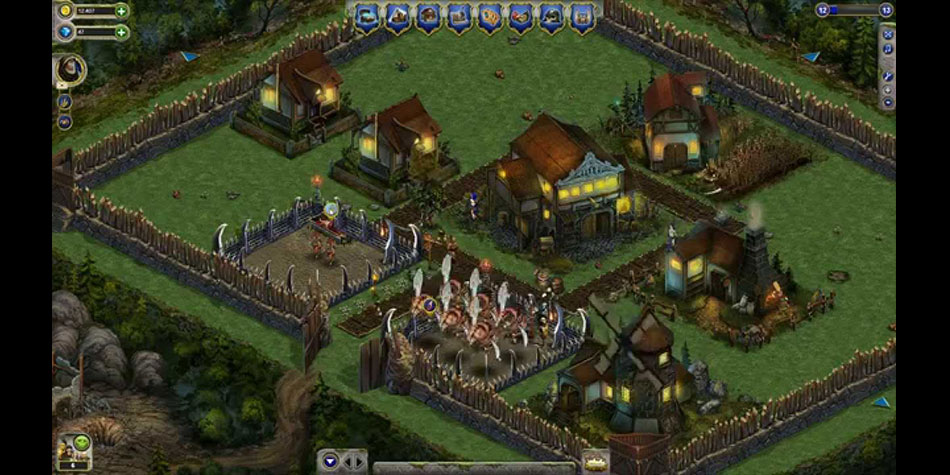