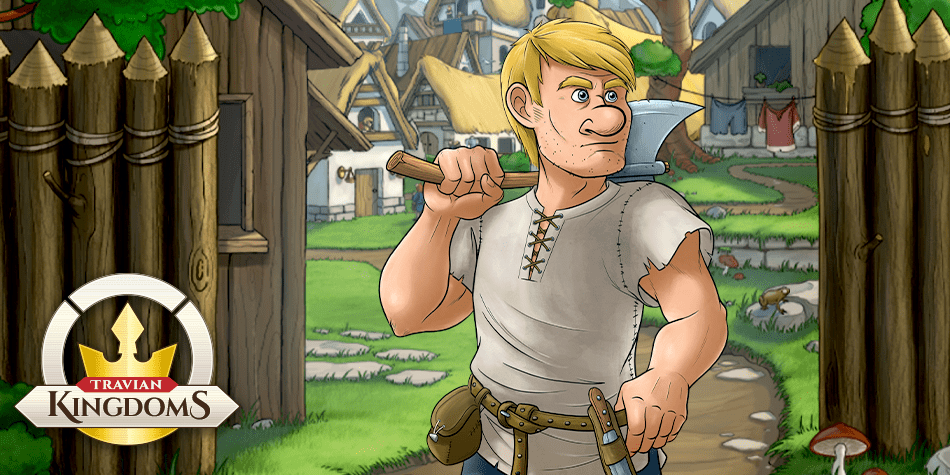 Travian Kingdoms is a strategy MMO from the studio that brought you Crowfall, Rail Nation, and Travian Legends. Available on browser, iOS, and Android, Travian Kingdoms takes place in a colourful medieval setting full of danger and adventure.

It is the players’ role to oversee the strategic growth of a tiny village kingdom. Through savvy resource management, they can grow their little settlement into a great and powerful kingdom. As the game develops, war is all but inevitable. Be prepared to man the ramparts and load your catapults, for the enemies will be at your gates and you will be at theirs.

Players are very much in charge of their own destiny in Travian Kingdoms. After first choosing between Gaul, Roman or Teutonic villages, they must decide which government style to adopt, who to form alliances with, which robber camps require raiding, and which quests are worthy of their time.

Diplomacy, resource management, trade, and military strategy all play crucial roles. Only time will tell if you are the leader that will lead your tribe to victory.

A kingdom is a reflection of its monarch. How will you decide to grow yours? Perhaps you will build one vastly powerful central city surrounded by vassal towns? Perhaps you will opt for a sprawling network of interdependent villages that can come to one another’s aid? Every ruler must decide whether they are a benevolent leader or a bloodthirsty warlord. Will you rule with an open hand or an iron fist?

As in so many great wars, jealousy and power are often the cause of conflict in Travian Kingdoms. Powerful artefacts will help decide whether kingdoms will rise or fall, but collecting them is only the beginning - protecting them from invaders will take both might and cunning.

Where similar browser strategy MMO games have a tendency to go on forever, Travian Kingdoms has a more definitive ending. After sufficient play, the mysterious Natar tribe will arrive, along with the Wonders of the World. Should players upgrade and complete these wonders, they shall achieve victory and dominance over the lands of Travian. Though only the wisest or most ruthless rulers will be able to lead their people to ultimate glory. 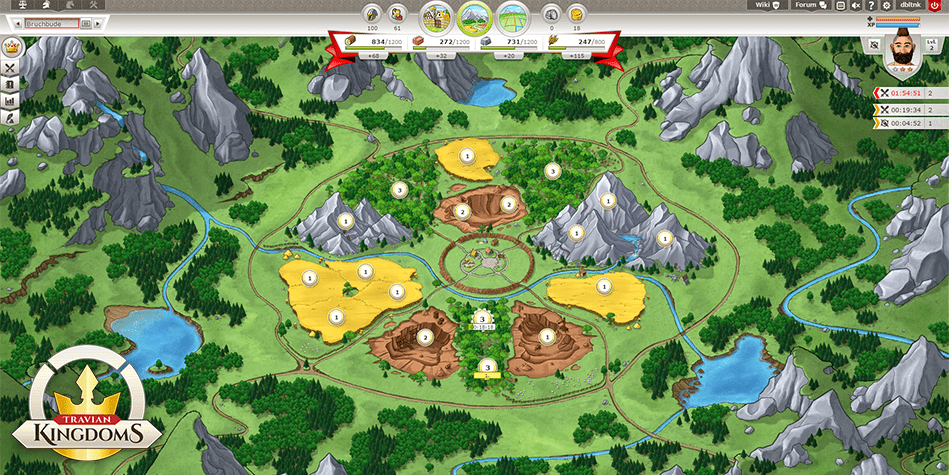 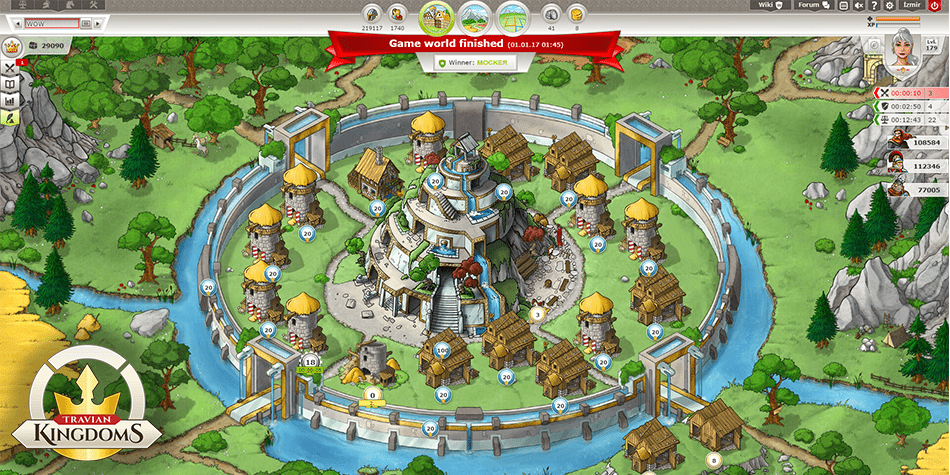 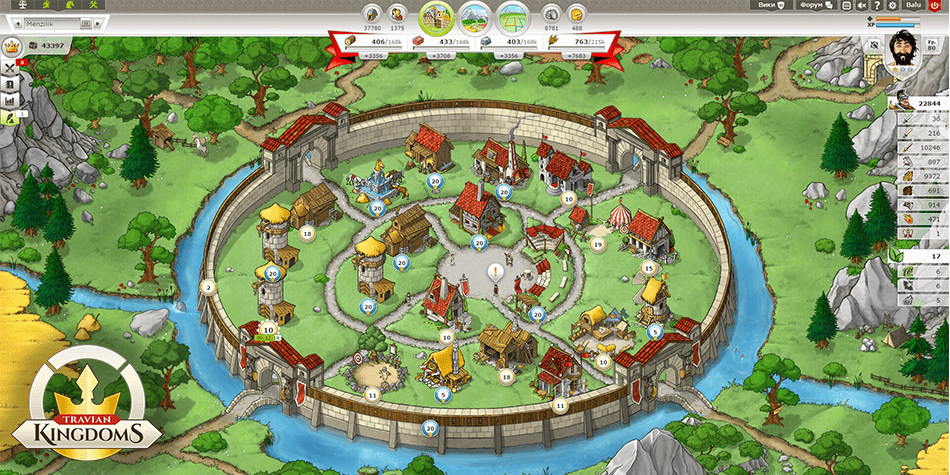 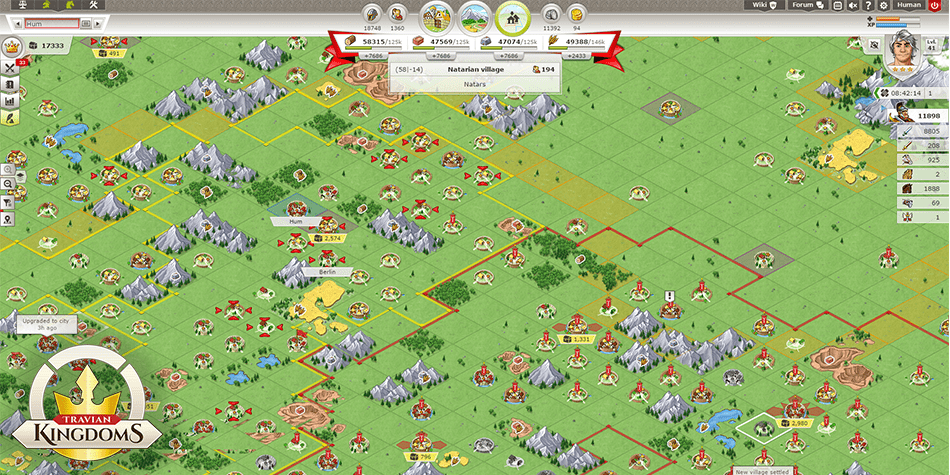