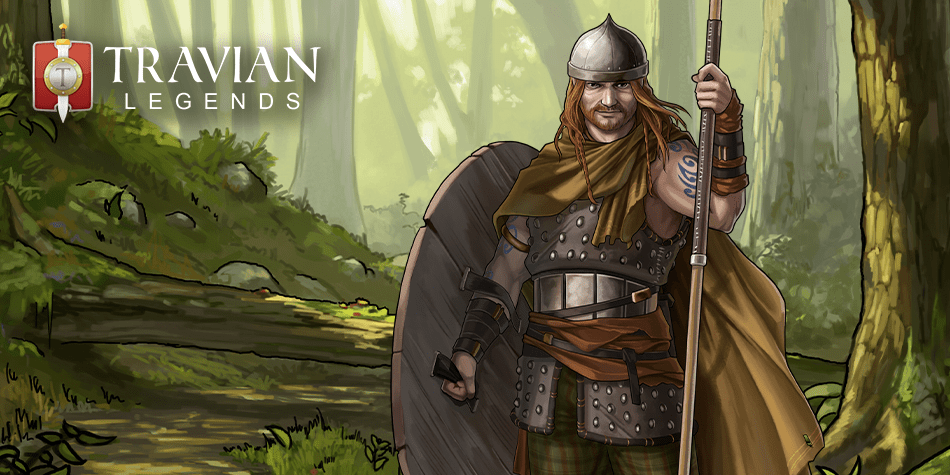 Hone your strategic skills and lead your grand empire to glory!
Play now

Use your hidden strategic skills in Travian Legends and increase your wealth.

Each tribe in Travian Legends has different advantages: the Romans cities develop faster, the Gauls are better at defensive strategies, and the Teutons are geared towards aggressive play. Each player begins with a village that has a population of two, and one building in the center of the village known as the Main Building. As the play progresses, players build up their villages, which results in higher production rates of resources. As players upgrade their villages, more troupes are produced which can be used to defend what they have and attack other players to gain resources.

An important part of Travian Legends is alliance between players. Alliances allow players to share resources, defend each other, and attack as a larger force. The ultimate goal of the game is to build a World Wonder up to level 100. The first player to achieve this wins the game on that server. The end game sequence of Travian begins when the Natars, a tribe controlled by the computer, enter into the game. As players build their World Wonders, they must fight off enemy players and the Natars. The Natars attack after every five levels the Wonder is upgraded until the Wonder reaches level 95. After that the Naters attack after every level. When a player manages to fend off the attack and reach level 100, the game ends and the server resets so that a new game can begin. 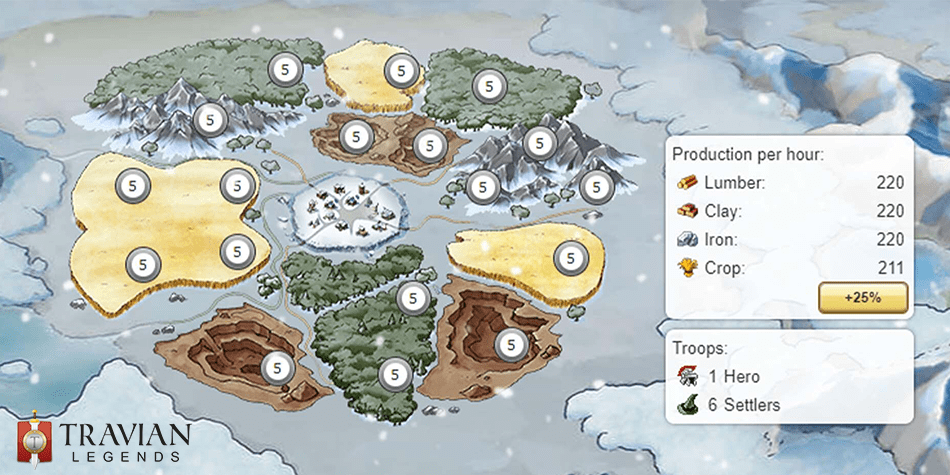 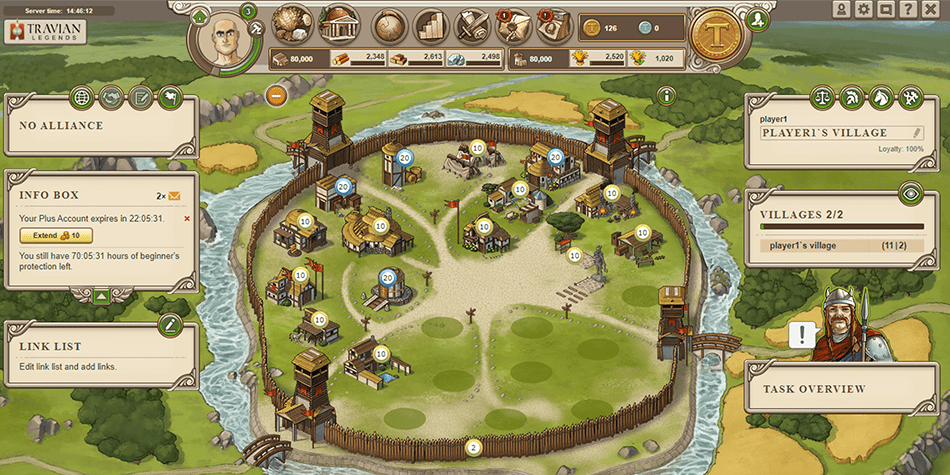 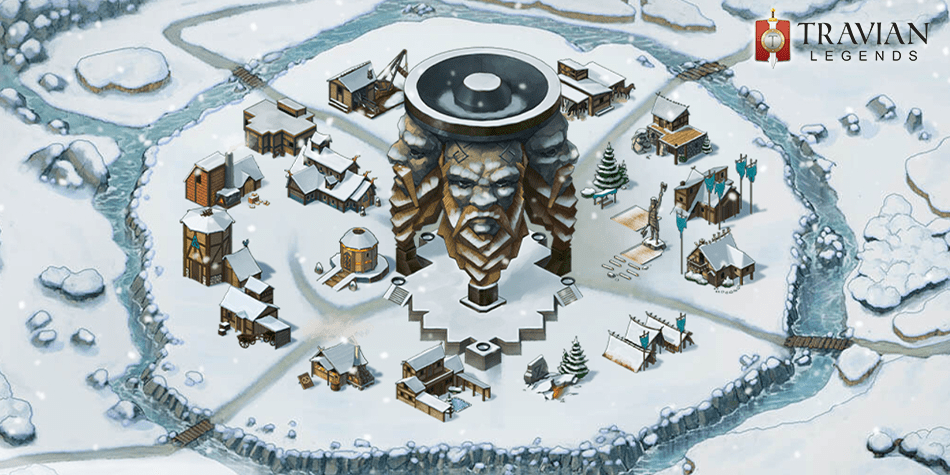 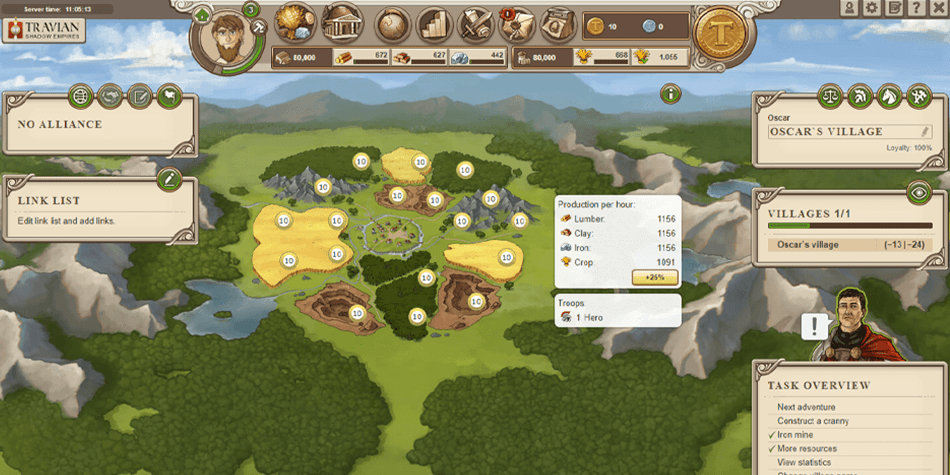