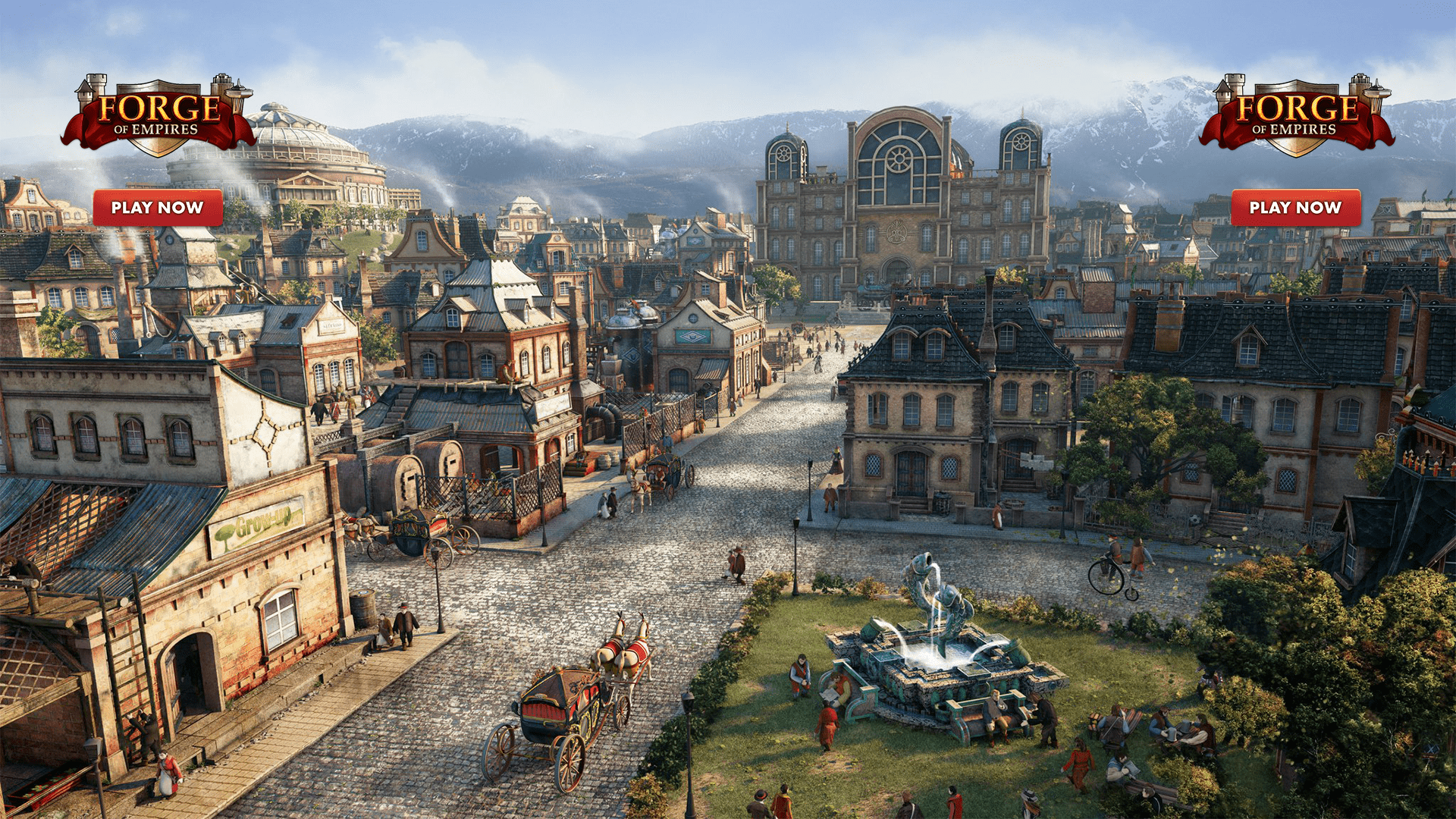 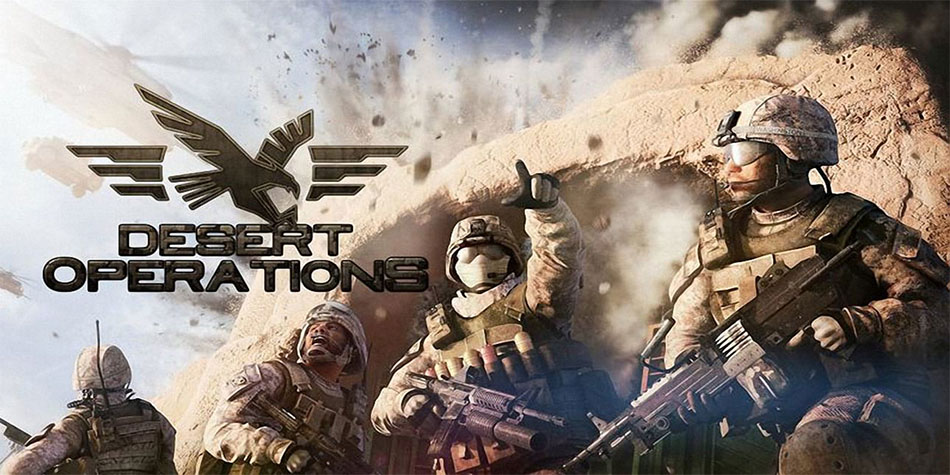 Browser Games / War
Lead your nation to become the world's greatest world power!
Play now
Desert Operations is a free economic and war strategy game in which you compete with thousands of other players.

In this exciting online browser game, not only the number of troops but also the right strategy is decisive. As a general, you have 30 buildings at your disposal to create over 50 land, air, and naval units.

Use all means at your disposal, such as espionage, trade, and non-stop battles, to lead your nation to become a great world power. Analyze the real-time battle reports and optimize your strategy.

Send your combat swimmers, paratroopers, fighter planes, heavy tanks, bombers and warships around the world while spy units infiltrate enemy bases and provide the most valuable resource in wartime: Information! Take control of oilfields and stop conflicts by draining enemy supplies. Fight against thousands of other players and rule the world in this relentless race for supremacy! Grow your influence on the international stage through powerful alliances or declarations of war!

You will have to choose your side and strategy: Alliance or Division.

In both cases, you have the same goal: to become the best general in Desert Operations! 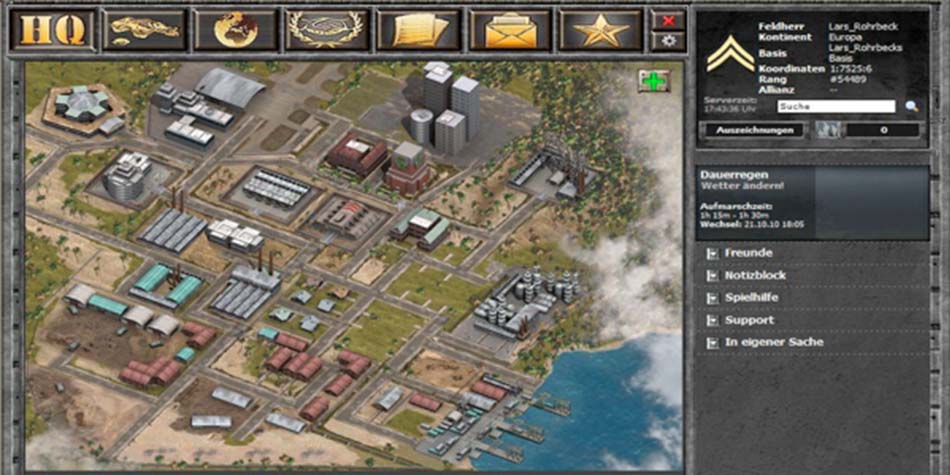 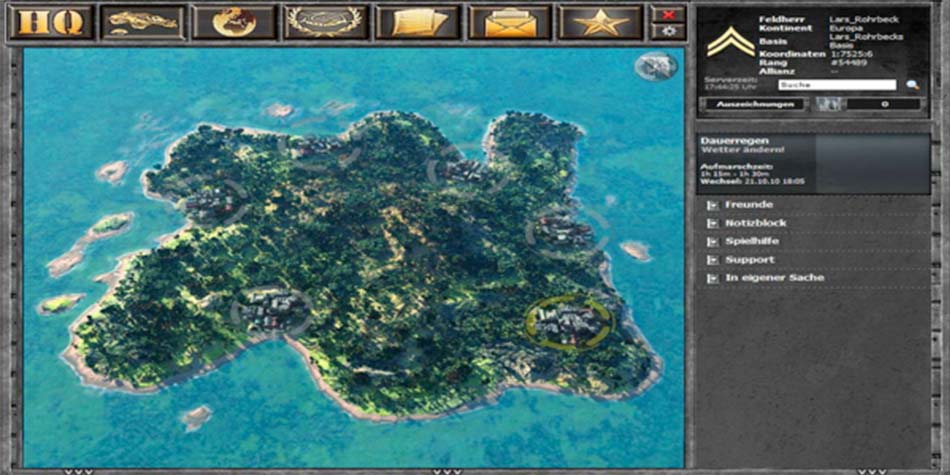