In the Battle Royale Shooter, CRSED: F.O.A.D, mystical powers and rituals can drastically increase your chances of survival.
Play now

In CRSED: F.O.A.D, it is not only the classic killing tools like axes and grenade launchers that can serve you as a means towards victory. The Battle Royale Game in the PUBG: Battlegrounds style, which you can play completely free of charge, also has an extra dose of supernatural which you can use in the battles of the multiplayer shooter.

Battle Royale Games are now available like sand in the sea. PUBG: Battlegrounds started the hype; Fortnite has driven it to astronomical heights. If neither of these appeals to you and you are looking for a free alternative, then you should give CRSED: F.O.A.D a chance. The action game from developer, Darkflow Software, and publisher, Gaijin (known for War Thunder and Crossout), has a similar graphic style to PUBG, though it is far less realistic.

Go into battle with mystical powers!

The basic recipe of CRSED: F.O.A.D is no different from other genre representatives. On a large map, you and 31 other players fight for survival. Whoever is left as the last one, wins. The trademark of the shooter: Each player takes on the role of a champion with unique abilities, quasi superpowers. This is somewhat reminiscent of Apex Legends. Special ghost guards provide additional tactical options.

New clothes can also be unlocked. Different outfits, costumes, talismans, hats, gestures, graffiti, and even underwear will be, for you, a means to stylishly distinguish yourself from other gamers.

Another element of CRSED: F.O.A.D is the switching between third- and first-person perspectives. So that those who play in the first-person view do not have a disadvantage, they get a companion drone by their side. This is equipped with a camera so that enemies peeking around corners in the chase perspective can be easily spotted. 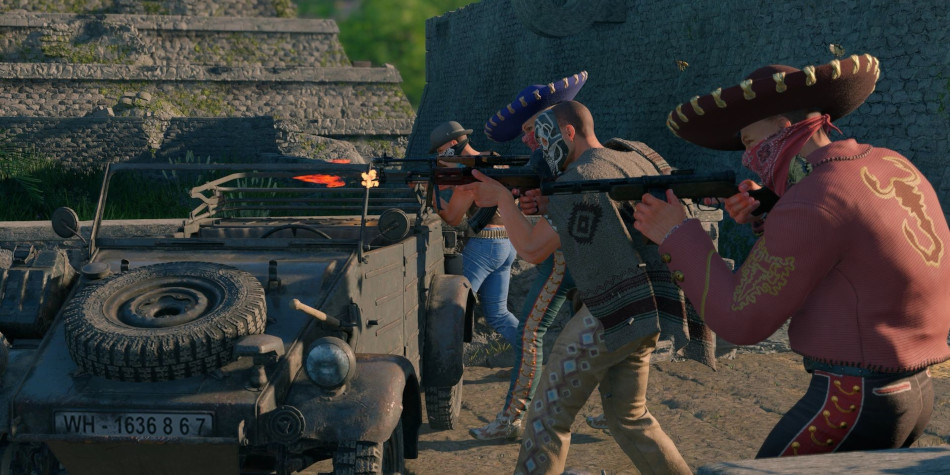 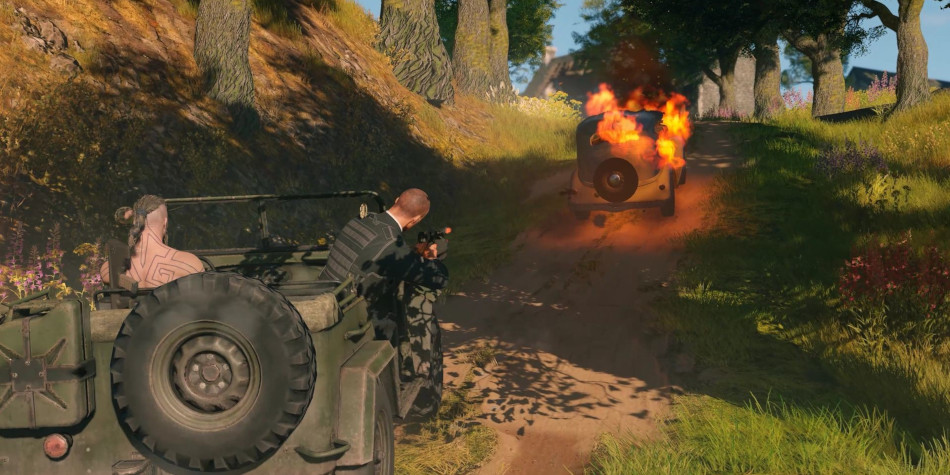 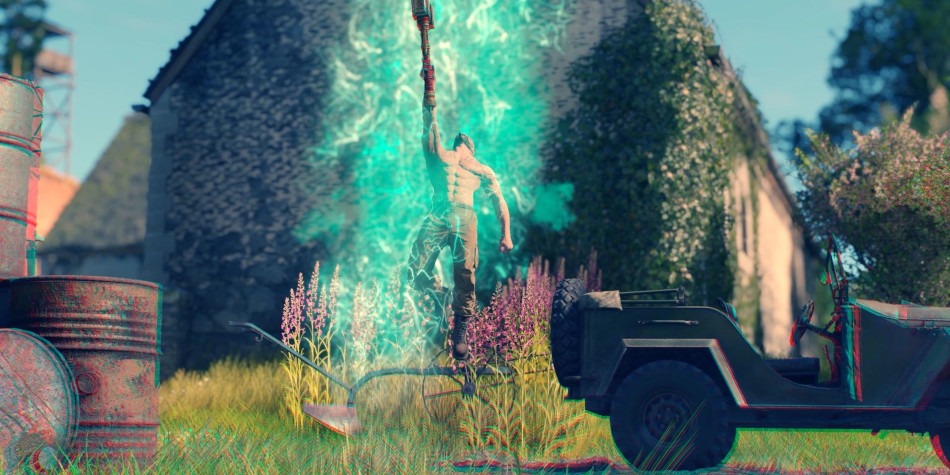