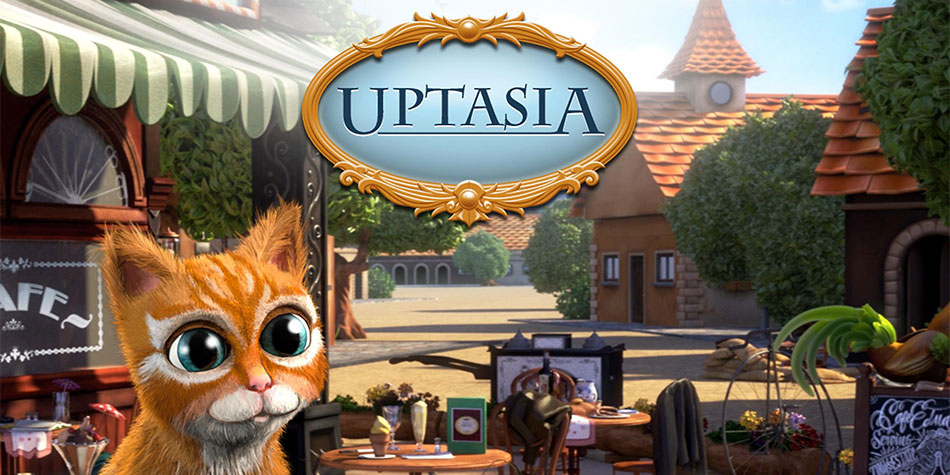 Uptasia is a mixture of hidden object game and building simulation, wherein you will be transported into the 19th century.

In the colonial era, you would have had to work hard to make it. At that time, life was a lot harder than it is today. But it was also an era with a new zeitgeist. Technical progress made it possible to go on voyages of exploration and discovery that had never been thought possible. A spirit of optimism prevailed everywhere, because new reports of discovered continents and unexplored lands were constantly coming in. The economic simulation Uptasia is set in this moving age.

In Uptasia, you have enough freedom to create your own little village. You settle on a piece of land and build a gigantic economic center there. Everything starts with a few rolls and a bakery, but gradually new production facilities get added.

Use the carpenter's workshop, dairy, or orchard to ramp up new productions! With the help of resources such as wood and stone, the places will stay in good shape. With each additional building you can get great bonuses. From a small flower store to a large-scale factory, it is all in here.

To expand the businesses, the second element of Uptasia comes into play: you collect the necessary points by finding certain objects on hidden objects. Your mansion shall be the stage where you can really let off steam. Here you will find numerous works of painting that serve as hidden objects. You have 60 seconds to find all the objects, no more! The faster and more accurate you are, the better. Once you have found the right object in the still life search, then you would not be having much standing in the way of your business empire. 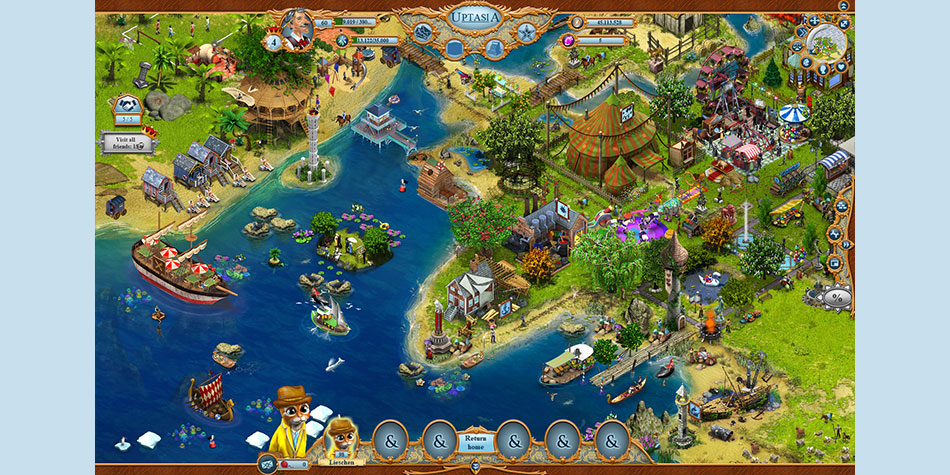 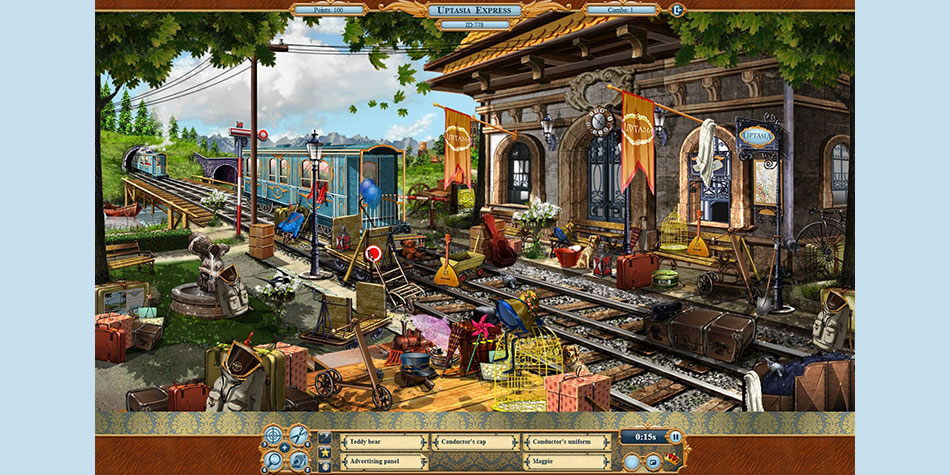 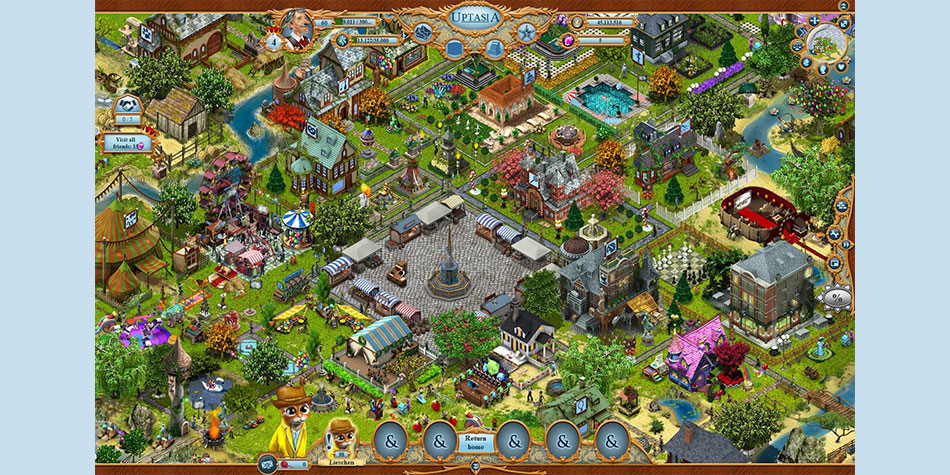