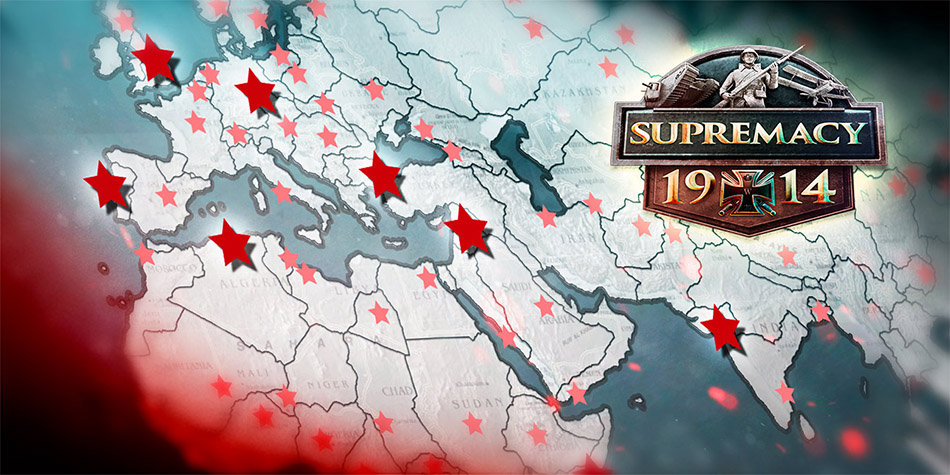 As the head of state, you will make all decisions relevant to the war.
Play now

In this online game you will find yourself in Europe at the turn of the century. At the beginning of the 20th century, the European nations are fighting fiercely for raw materials and world supremacy. As the head of a nation, in Supremacy 1914, you will face the challenge of devising ingenious strategies and demonstrating diplomatic skills.

Only if you manage to form powerful alliances will you have a chance to become the unchallenged ruler beyond the continent's borders. You shall have different maps and different scenarios to prove your skill against other players. For example, you can decide whether you prefer to compete in battles from world history or play according to your own rules. It is also possible to play a round among friends only.

Keep an eye on all the economic sectors!

Unlike many other browser games where table views dominate, in Supremacy 1914, you direct your armies with a view of a tactical map. By building barracks, factories, railroads, and harbors and providing food for your population, your subjects will become rich, satisfied, and - most importantly - remain loyal to you.

Success with the right tactics

Victory in the war game, Supremacy 1914, can only be achieved through clever tactics, coalitions, and solid alliances. You will be playing against other heads of state in real time until the game ends and you start a new round. The round duration usually varies between four to six weeks. So, it shall be a matter of observing your opponents, assessing them, and forming alliances. If there are not enough participants, a complex AI will provide the necessary fun. 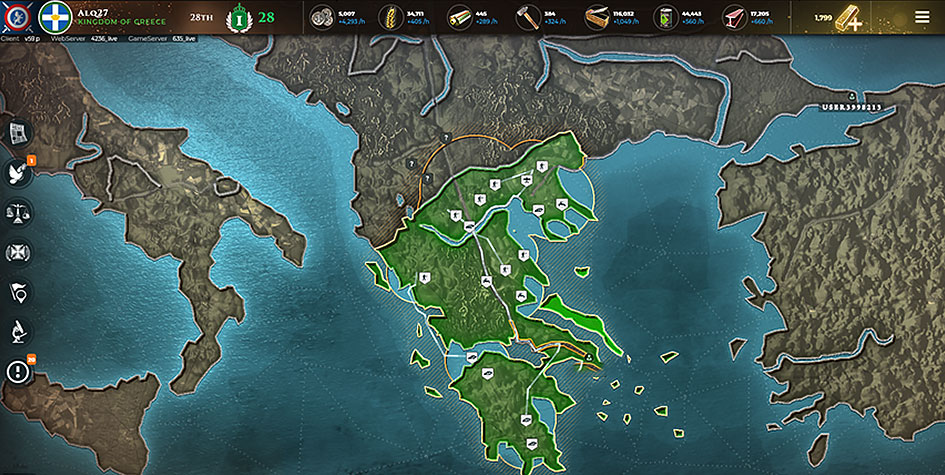 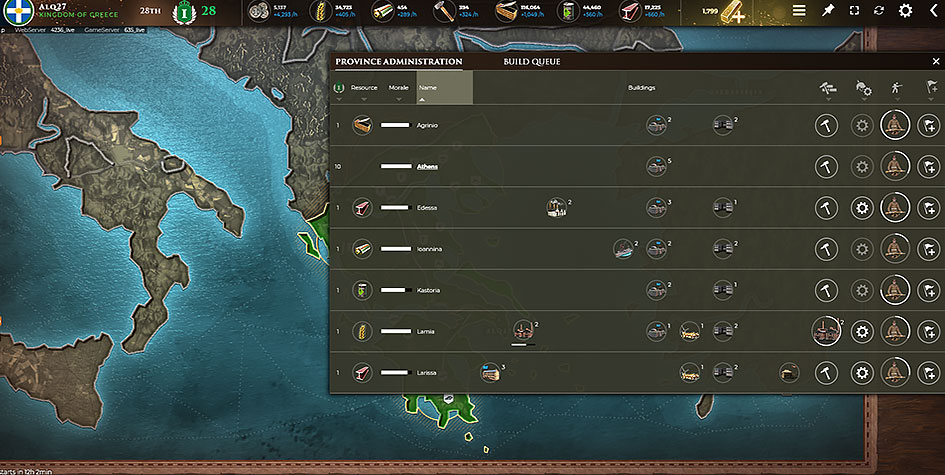 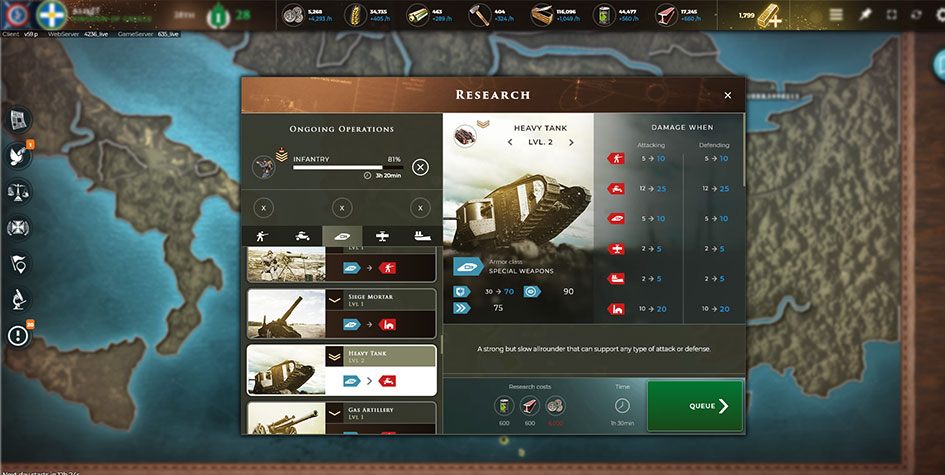