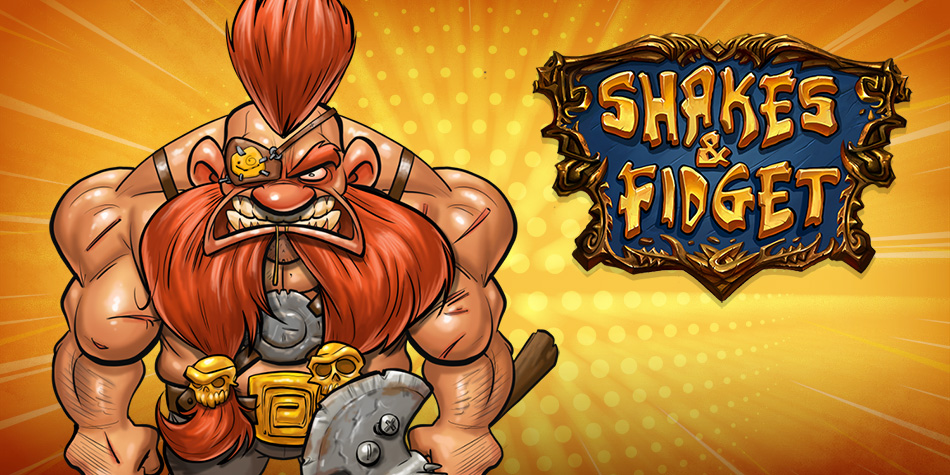 In this humorous online game, Shakes & Fidget, you shall go about the typical daily work of a hero.

Prepare yourself for a full load of entertainment! Shakes & Fidget is a role-playing game wherein you will be completing innumerable quests with your character and experience all sorts of adventures that sometimes take a surprising turn. You shall encounter the comic book heroes that give the game its name, but also numerous dangerous monsters and nasty villains that you will have to defeat in combat, either alone or together with friends.

On a great mission with a spirit of adventure

Before things really get going in Shakes & Fidget, you first need to create your character. It is up to you whether you fight as a scout, mage, warrior assassin or battle mage alongside the elves, goblins, demons, or humans.

The tavern is your first port of call. There you shall be provided with challenging quests that will give you experience points, useful items, and other rewards. However, you would not permanently complete any missions. It always depends on your adventurousness. At midnight, you will be given a "spirit of adventure" and that is exactly how long you can work on the quests. If the desire has passed, there shall be no more new missions for the current day.

Get down to business in the arena

Apart from the normal quests, the fantasy game offers many other things with which you can pass the time. For example, there is the arena, where things really get down to business. Here the principle of "an eye for an eye, a tooth for a tooth" applies - forgiveness is a foreign word, after all it is about honor and gold. Depending on the outcome of the fight, you could win or lose both. Your desire to attack is somewhat curbed in the game by the fact that a fight may only take place every ten minutes. 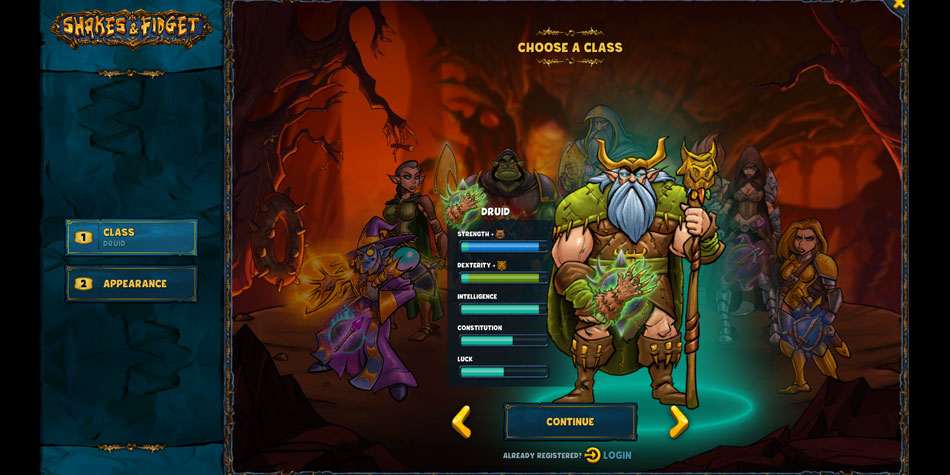 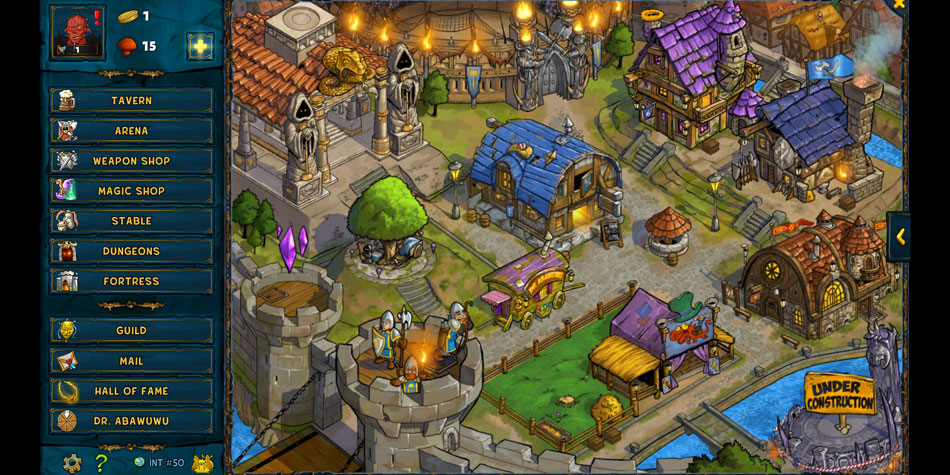 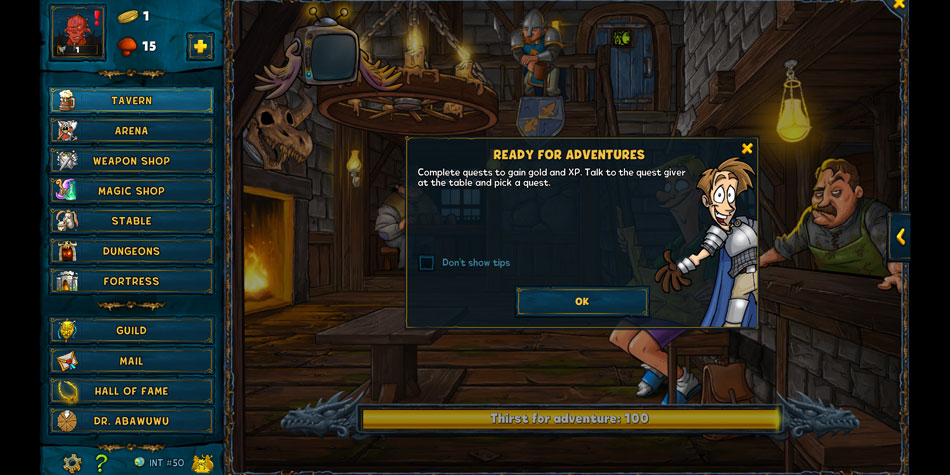