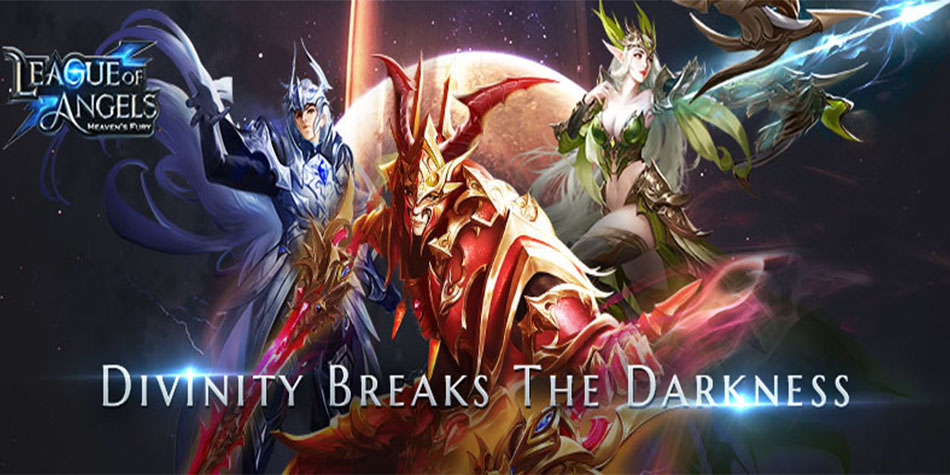 A Story Steeped In Western Mythology and Faith

League of Angels: Heaven’s Fury is a 3D MMORPG centered around heavenly figures and the players’ quest to gather Angels to emerge victorious against the gods. The latest in a long-running franchise, fans of the series will be well-accustomed to its celestial setting.

Born from chaos, Zeus ought to undo the gods’ prophesied demise by opening Pandora’s Box. This led to their corruption and unwittingly enslavement to the will of dark forces. It is up to the player to gather the legendary angels and reclaim the heavens from demonic influence.

Choose from three traditional MMORPG classes: Dragoon, Mage, or Archer. Each class brings with it a set of skills to suit different playstyles as well as strikingly beautiful character models. In keeping with previous installments of the franchise, players are able to customize and upgrade every part of their loot and selection of stunning mounts.

Master your class’s skillset and establish your own playstyle to reap the rewards in real-time action PvP. Unleash dazzling moves and abilities to overcome fellow players and reign supreme in Fiend’s Treasure Trove. Ensure you are properly equipped to steal victory from your enemies with relics, artifacts, and divine weapons and bolster your inventory with every triumph.

Go toe-to-toe in intense battles with the gods themselves and earn similarly godlike rewards. Raid bosses are constantly refreshed to keep players engaged throughout their game time. Unleash the powers of dark and light as you choose between transforming into an Angel of Light or Angel of Darkness in your confrontations.

Revel in the stunning visuals as you harness your powers and storm through the world of Thelia. Players have the ability to turn on auto-pathing and auto-battling, so you can focus on cycling through your powers and optimizing your gear. 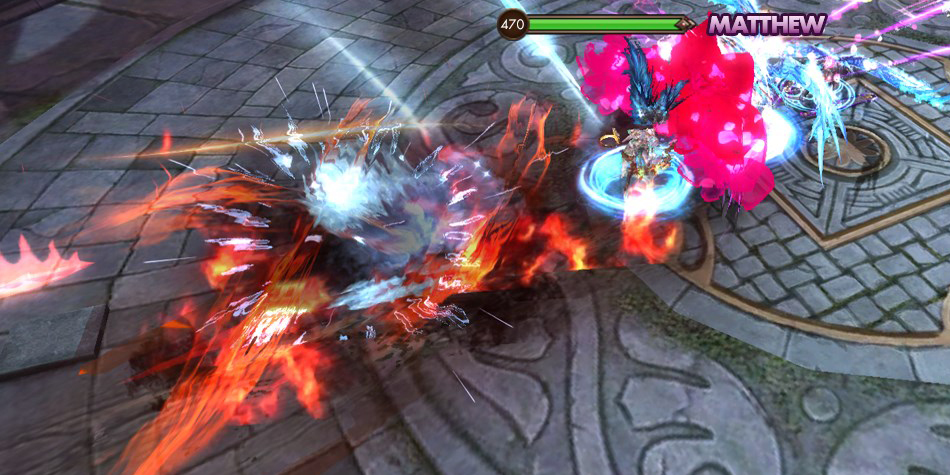 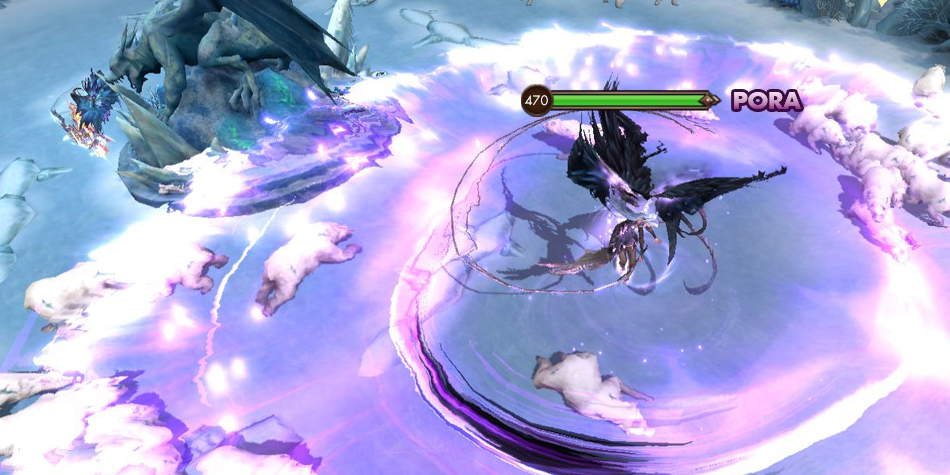