Conquest and war are the driving forces that lead to success in this game. To survive in this medieval world, the objective is to build many castles and raise powerful armies with sufficient troops that will aid in battles against other players. A giant world map guides players to lead a crusade, conquer new territories, and take over the world. Each player begins his journey as the lord of a small wooden castle whose goal is to increase his landownership and become more mighty and powerful. Initially, the lord is only in charge of a small village, but as his quest to power continues, his challenges become progressively more difficult and daunting. In order to rise to power, the player must assemble many troops to create large enough armies that can ultimately take over new land, conquer existing kingdoms, and help build and raise the player’s very own untouchable empire. Sustaining a sufficient number of troops at all times is important for the kingdom’s defense and for the takeover of neighboring lands and castles.

Players can even influence and improve the economic system to ensure that the empire is well provided for in terms of food and other living supplies. Resources can be compiled and traded with other players for either cash or items of equal value that may be needed within the empire. In turn, a bad economy may lead the player to lose troops without the ability to recruit new soldiers for his army. Players are able to form new alliances with other players’ forces from around the world to help their own empire rise to power. Creating powerful allies can ensure additional safety for the player’s empire. Of course, should their allies ever find themselves in trouble, players must rise to the task and offer assistance in battle as well. 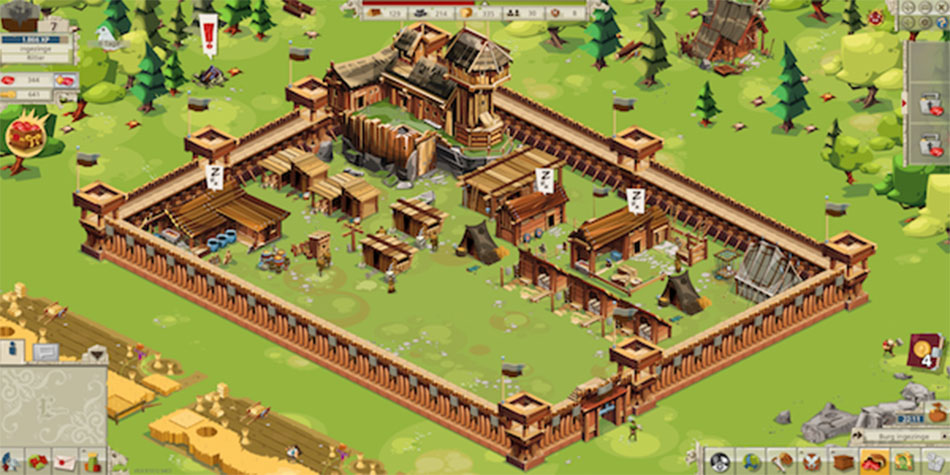 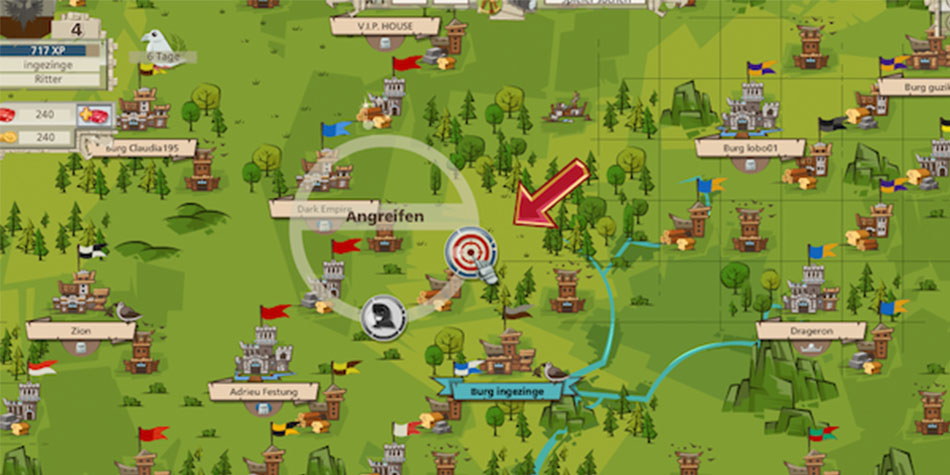