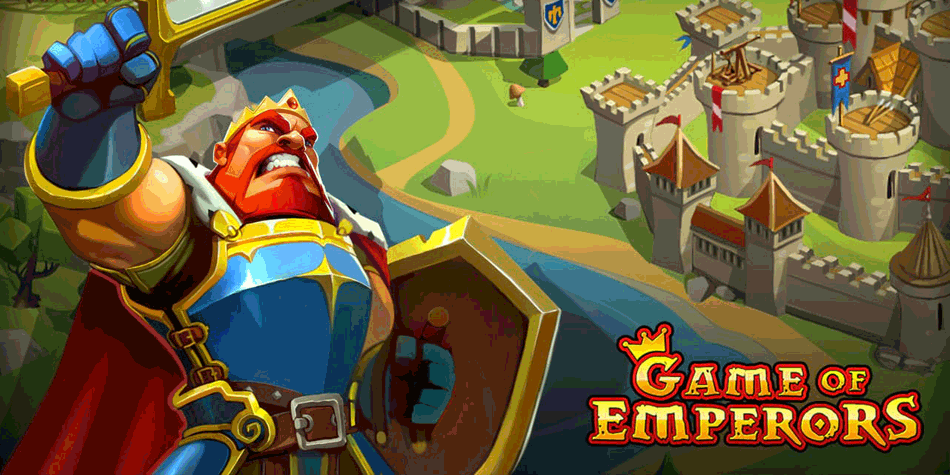 Conquer lands and wage wars with other players!
Play now

In the free strategy game, you start by expanding your small settlement to turn it into a magnificent city. A tutorial introduces you to all the important elements of Game of Emperors before things really get serious. You are not dealing with a peaceful building game here as war is an important part of the game mechanics. Of course, the procurement of resources and the construction of various buildings are important for making good progress, but many things in-game are only used to recruit a powerful army.

In Game of Emperors there are basically five types of units that you can use in battles. All archetypes are covered, such as swordsmen, spearmen, archers, cavalry and siege engines. You will need all these unit types. Otherwise it will be difficult to conquer the surrounding provinces around your city, for example. These are your first steps in spreading out on the world map.

War of the alliances

Sooner or later there will be a confrontation with other players. But you don't have to make yourself hostile to everybody out there. If you join forces with other emperors and forge an alliance, you can wage great wars against others and thus help determine the fate of the medieval world of Game of Emperors. Alternatively, there are always tournaments in which you can compete with other players. Regular events provide even more variety in the online game. 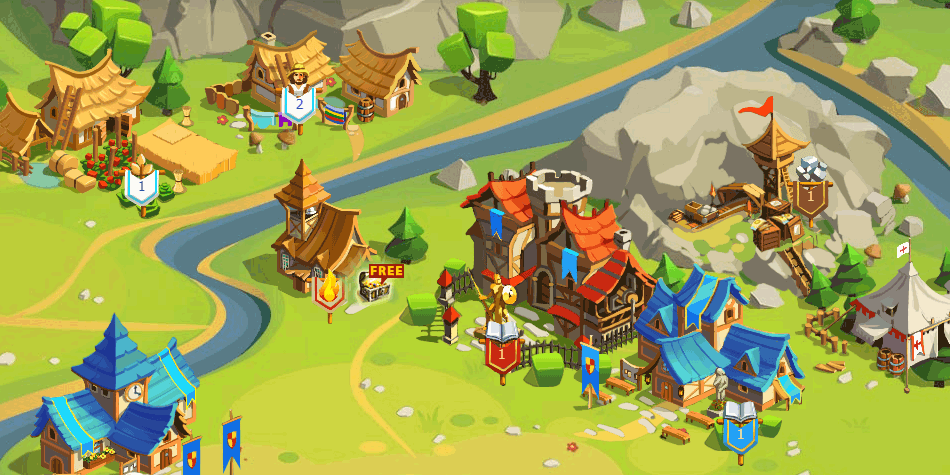 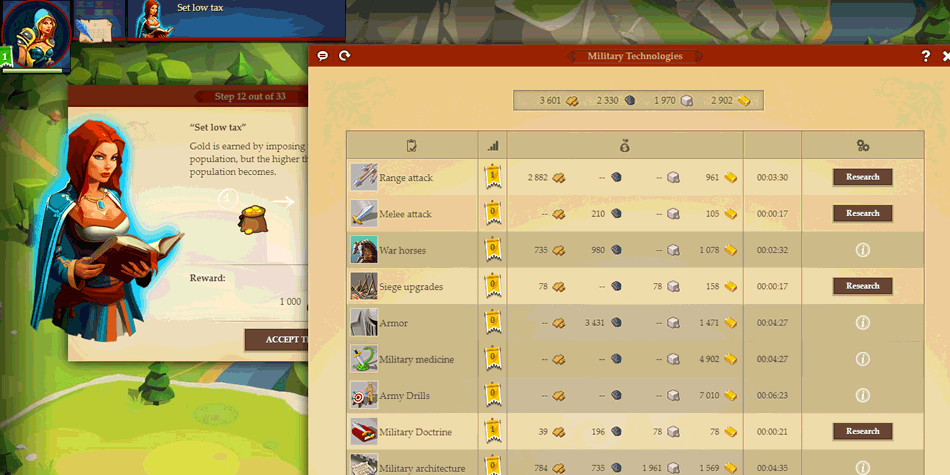